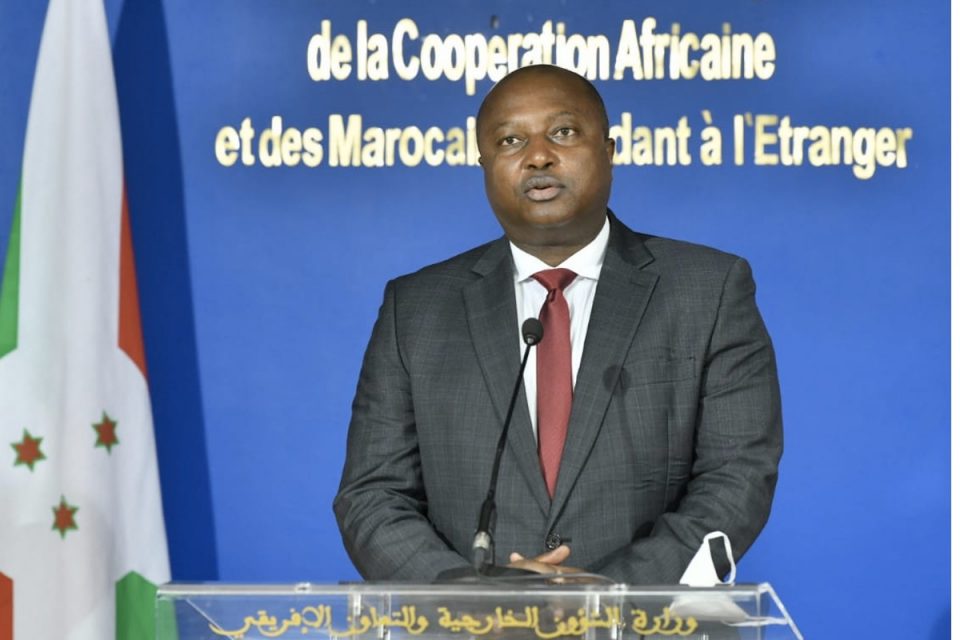 Morocco submitted the autonomy initiative to the Security Council in 2007 as part of national efforts to help the UN find an agreed upon political solution to the Western Sahara conflict.

The initiative seeks to allow the region’s inhabitants to manage their social, economic, and political affairs while Morocco handles defense and diplomacy.

Burundi’s FM made his remarks during a press briefing following a meeting with Morocco’s Foreign Minister Nasser Bourita.

The meeting also served as an opportunity to stress Burundi’s unchanged decision to maintain its diplomatic representation in Rabat and its consulate general in Laayoune, according to Morocco’s state media.

The announcement refuted claims pro-Polisario websites have promoted, which said that Burundi closed its representation in Laayoune due to “financial” issues.

Burundi was among a list of 18 countries that opened diplomatic representations in Laayoune and Dakhla, southern Morocco, to reflect their support for Morocco’s territorial integrity.

Burundi opened its consulate in Laayoune on February 28.

The country will install its consul general in Laayoune “shortly,” Shingiro announced.

He said that his country’s position has manifested itself on several occasions and in different ways.

The Burundian official also welcomed Morocco’s decision to open a resident embassy in Bujumbura, seeking to boost cooperation between the two countries in different fields.

He said that the embassy will serve as a diplomatic bridge between the two capitals.

Burundi and Morocco signed today a cooperation roadmap covering the period from 2021 and 2024.

The cooperation reflects the countries’ common desire to intensify their relations, according to Morocco’s state media.

Bourita and Shingiro signed the roadmap.

The cooperation will include granting scholarships for students and trainees from Burundi to Moroccan public higher education institutions.

Under the cooperation roadmap, Morocco will also share expertise in different fields with senior officials from Burundi.

The North African country will support Burundi in preparing files relating to the development of infrastructure of strategic projects for the country. It will also support Burundi in obtaining support from regional and international funding organizations with which Morocco maintains relations. 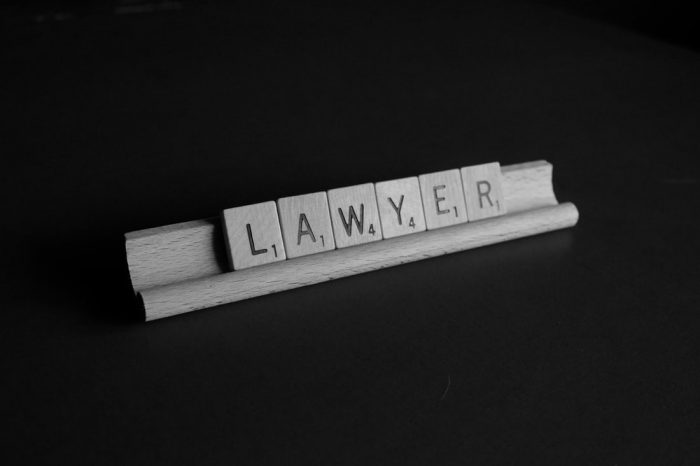 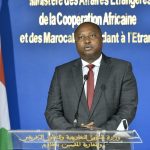