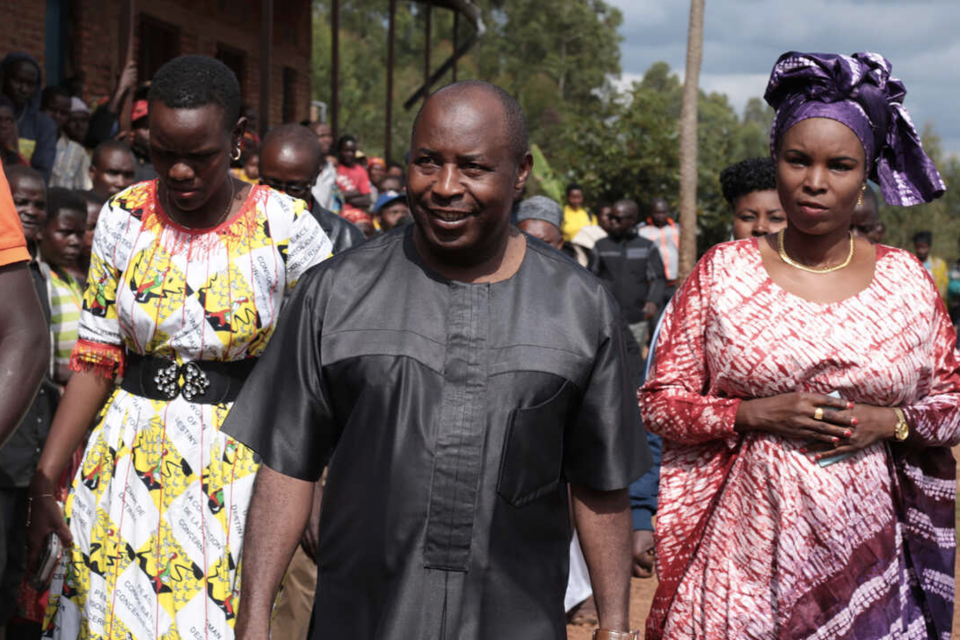 Burundi’s ruling party has selected as the former president of the country’s senate to be the new secretary-general.

He replaces President Evariste Ndayishimiye who was secretary-general until now. Ndayishimiye, was named to the ruling party’s highest position, Chairman of the Council of Elders. That position had been vacant since the death of President Pierre Nkurunziza in June 2020.

The new secretary-general was the president of Burundi’s senate between 2015 and 2020 and is known as a hardline member of the party who has made hostile speeches against the opposition.

“His election seems to consolidate the dominance of hardliners since the 2020 elections. … The news of Ndikuriyo’s election does not bode well for human rights in Burundi,” reacted Carina Tertsakian of the Burundian Human Rights Initiative.

She questioned how Burundi’s president can fulfill his promises to respect democracy and the rule of law, with people like Ndikuriyo in such influential positions of the ruling party. 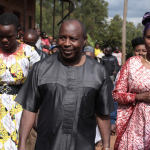