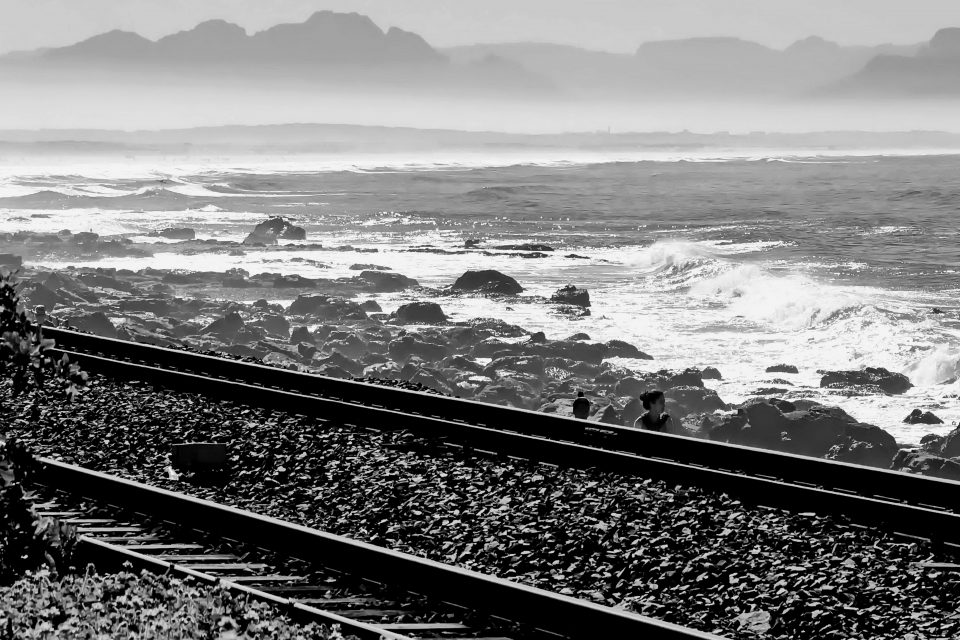 Burundi and Tanzania are seeking to raise $1.9 billion for a railway linking the two East African nations that could help landlocked Burundi boost its mineral exports, an official said.

“Now is the time to start fund-raising” for the 190-kilometer (118 mile) line from Musongati in Burundi to Tanzania’s Isaka, said Dieudonné Dukundane, executive secretary of Central Corridor, a government-backed agency that promotes regional transport development.

The railway will be part of a broader project eventually connecting Tanzania to Burundi’s northern neighbor Rwanda, which will cost about $7.6 billion, according to the website of the Common Market of Eastern and Southern Africa.

Linking Burundi with Tanzania’s Dar es Salaam port could be a boon for the mining industry in the nickel-rich nation.

The government in Bujumbura is targeting a 47% rise in mineral revenue in the 10 years to 2027. 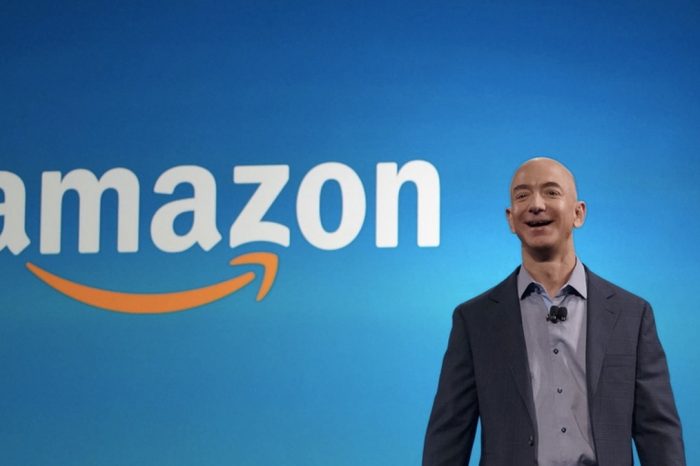 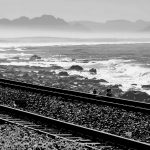