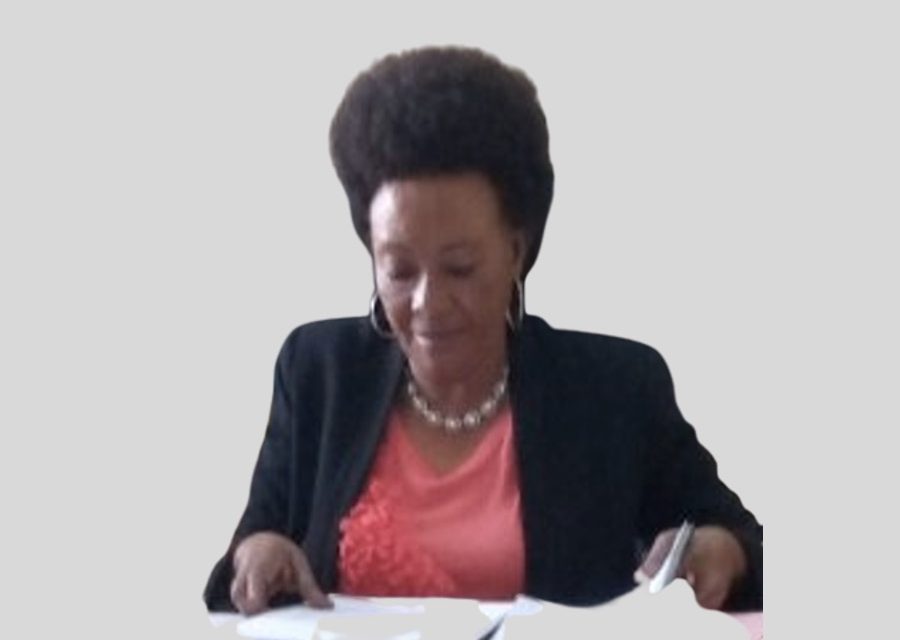 Burundi’s Minister for Trade, Transport, Industry and Tourism, Immaculée Ndabaneze has been sacked for “putting the economy at risk and tarnishing the image of the country”.

She was briefly held, questioned and released on Sunday pending investigations.

Mrs Ndabaneze is facing corruption allegations over the sale of an aircraft belonging to the now defunct national carrier Air Burundi.

The plane was sold between December 2020 and January 2021 “to a South African businessman at a ridiculously low price”, Olucome-Burundi a local anti-corruption NGO wrote on Twitter.

She has not responded to the accusation. 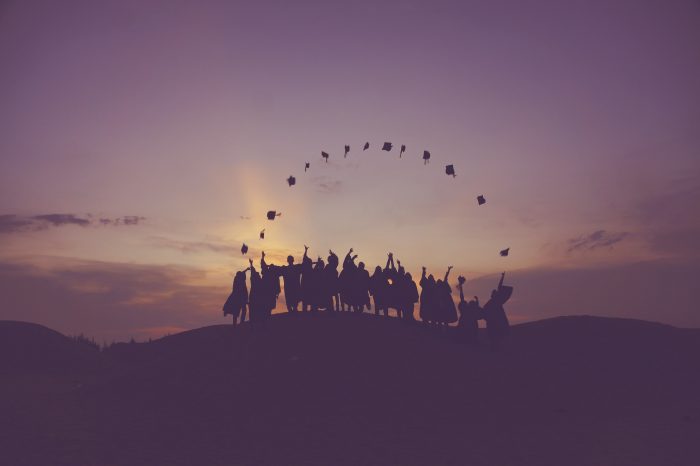 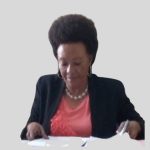