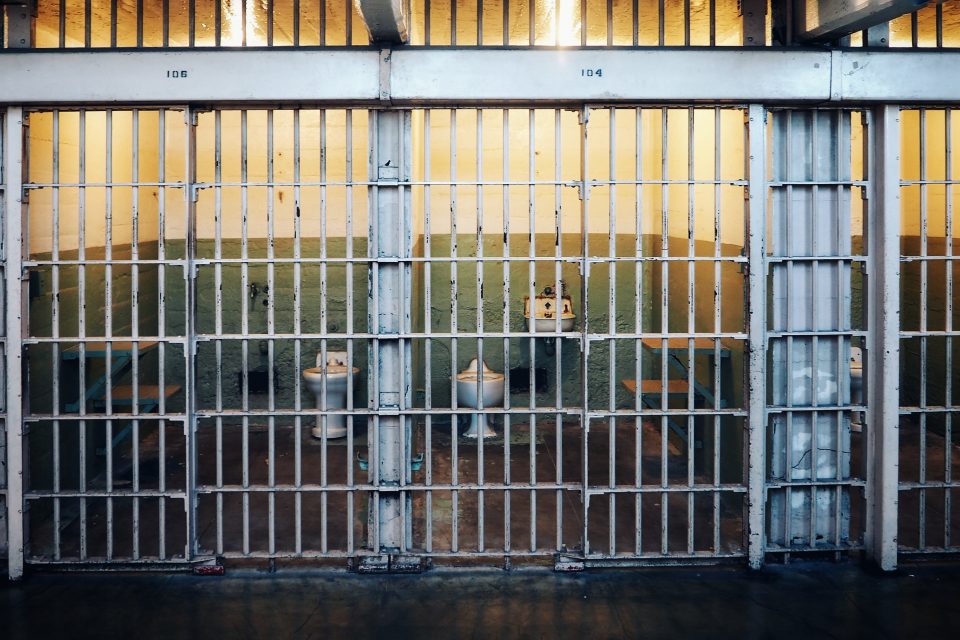 Burundi’s President Evariste Ndayishimiye has granted amnesty to 5,255 prisoners as part of efforts to decongest prisons in the East African country.

Those sentenced to less than or equal to five years in specific categories of offenses will benefit from the presidential pardon, according to a presidential decree released late Monday.

The presidential decree grants amnesty to inmates convicted of minor crimes, pregnant women or those with children in the prison, minors, prisoners with chronic ailments, prisoners aged 70 years and above, and those with mental disorders.

Meanwhile, those convicted of corruption would also be freed provided they pay back misappropriated funds, damages, and interest ordered by the courts.

Ndayishimiye said he was “convinced that an exceptional measure of clemency is needed to decongest prisons and improve conditions of detention.” 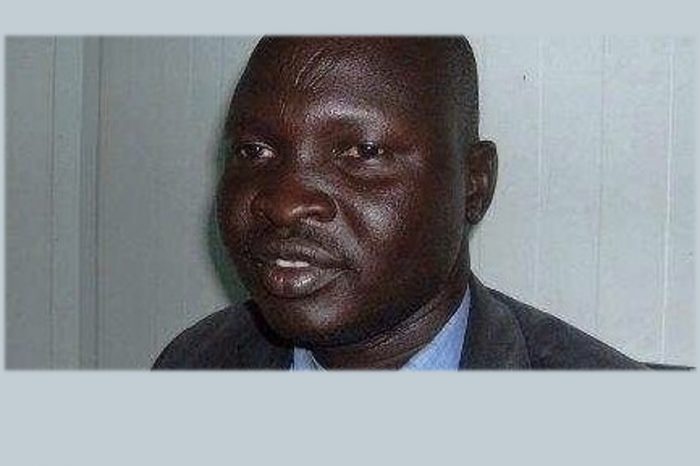 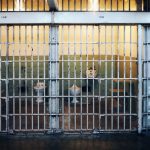