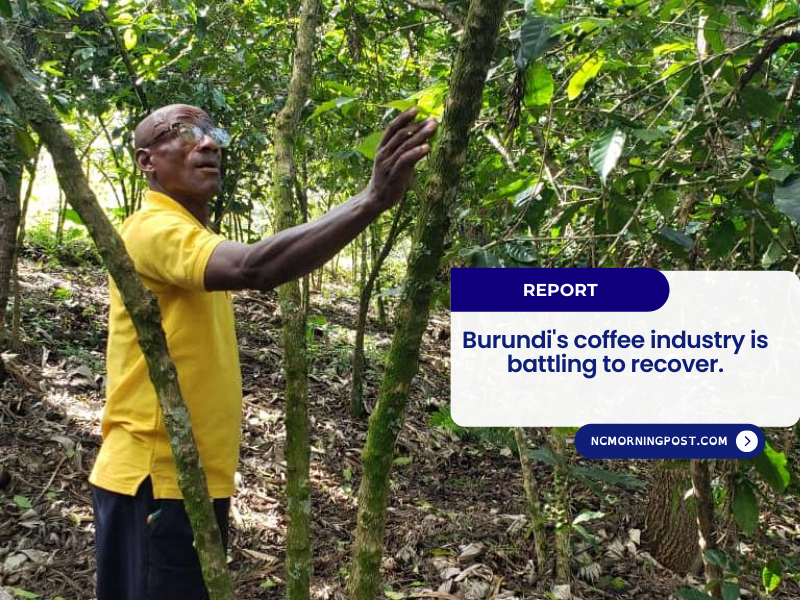 Coffee provides for over 40% of Burundi’s export resources and employs 8 million people. However, the business has been steadily declining and is becoming less appealing to Burundians, whether rookie or seasoned coffee farmers.

Even though Burundi cannot compete on the same level as large African coffee producers such as Kenya or Ethiopia, the nation has established a spot among the world’s Top 40 coffee producing countries.

Following the failure of the sector’s deregulation, the government decided to re-enter the market in 2020. However, considering the outcomes of the 2021-2022 campaign, it is still battling to get back on track. The 2021-2022 growing season will see a reduction in production from 34,000 to 6,000 Tonnes.

Several orchards are abandoned in the field, and coffee producers prefer more lucrative food crops. Mélance Hakizimana, a coffee grower, understands the move: “There are too many commission brokers in the coffee business.” We coffee producers would want to communicate directly with coffee purchasers. I’m aware that there are a large number of purchasers waiting in the wings. I’m involved with organizations that want the money to go to the coffee producers.”

According to economist Adelard Akintore, many variables might be at the root of this reduction in activity: “Is it the price that no longer fascinates the farmer to such a degree that they decide not to devote additional means and time to coffee?” Is it the age of coffee plantations? Because they are becoming older, yet if the farmer can make more money in this field, why wouldn’t he commit to rejuvenating his plantations?

Coffee output started to decline during the 1993 crisis. Years later, the output of green coffee has dwindled to less than 10,000 tons. 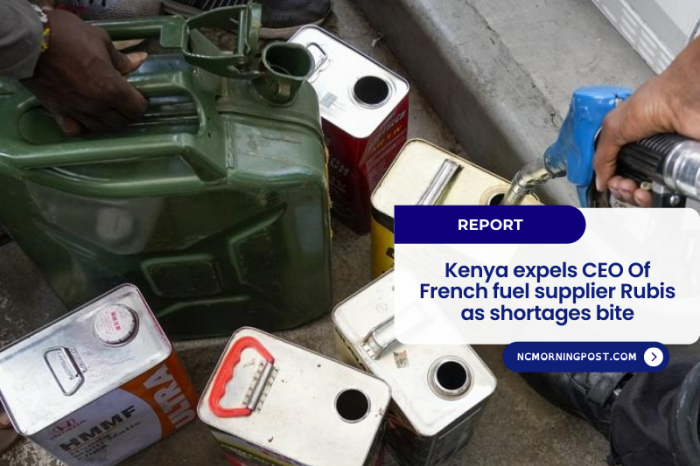 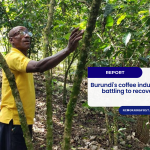