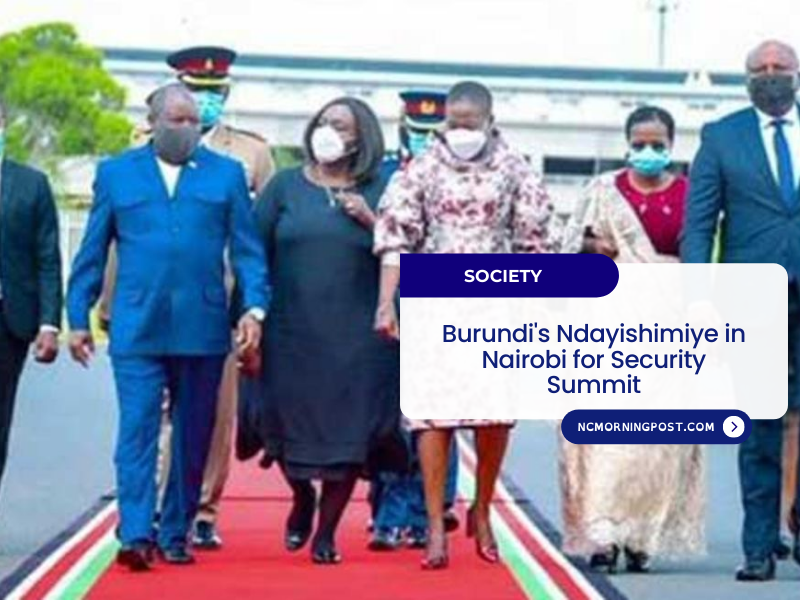 President Evariste Ndayishimiye of Burundi arrived Thursday in Nairobi, Kenya, for the East African Heads of State summit on regional peace and security.

According to a statement provided by Burundi’s State House (Ntare House), the president traveled to Nairobi at the request of his counterpart Uhuru Kenyatta, who is also the East African Community’s current chairperson (EAC).

According to analysts, the summit will address the situation of peace and security in the Democratic Republic of Congo, which just joined the EAC.

The DRC has been suffering from instability, notably after assaults on the eastern region of the nation by rebels from the Allied Democratic Forces (ADF) and M23, which forced many civilians to escape into neighboring countries. 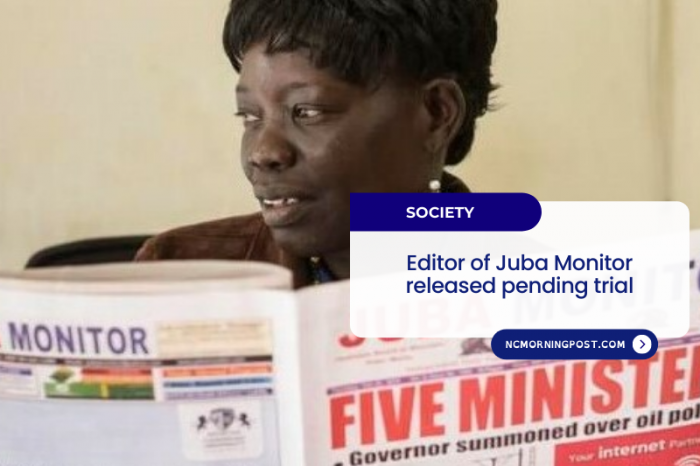 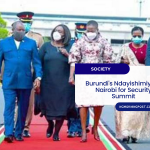