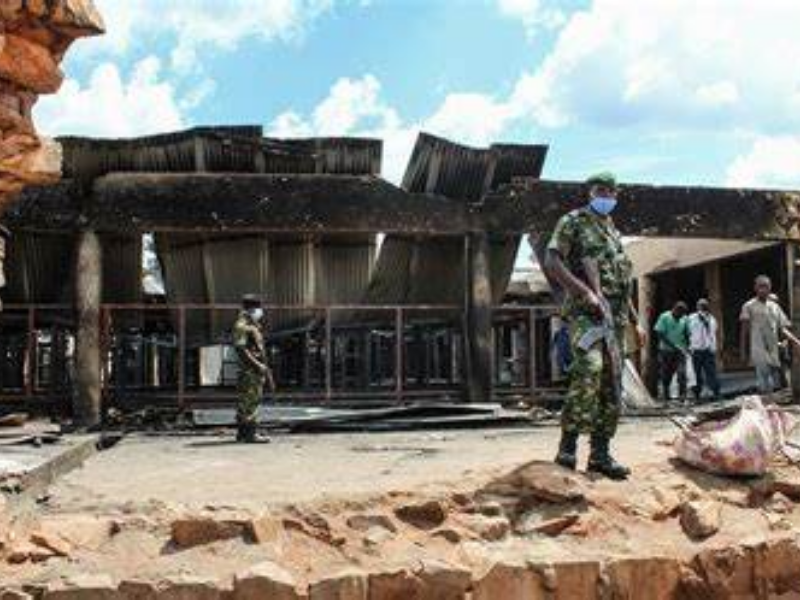 One week after the fire at the Gitega prison in Burundi families of the victims are still in the dark about the remains of their loved ones.

Some have already lifted their partial mourning.

An orphaned father following the fire at the Gitega central prison

“After the fire, we learned that our father was among the victims. We waited for the burial, but in vain, and we organized the partial mourning in accordance with Burundian tradition,” said an orphaned father following the fire at the Gitega central prison.

Families complain they have not been given access to the remains of the victims.

Legal representatives believe the state should have been involved in the funerals.

“These funerals should have been organized by the state. Failing that, at least the bodies should have been returned to their respective families so that they could organize the funerals themselves. So, I dare to hope that it is one or the other option. We are still waiting for that day to come, “lamented Tatien Sibomana, former prosecutor of the Gitega prison.

The penal establishment has a capacity of 400 inmates but houses more than 1500 prisoners.

The former prosecutor raises the issue of overcrowding and suggests an alternative.

“Freedom is the principle and detention the exception. This principle should be translated into the laws and regulations of Burundi. All those who are serving their sentences and who have already served a quarter of their sentences should be released if at least their files are in order in terms of discipline” defends Tatien Sibomana.

According to official figures, 38 people died and 69 were injured in the fire.

As of 26 November, Burundi’s eleven prisons held 12,878 prisoners for a capacity of 4,924, according to the prison administration. 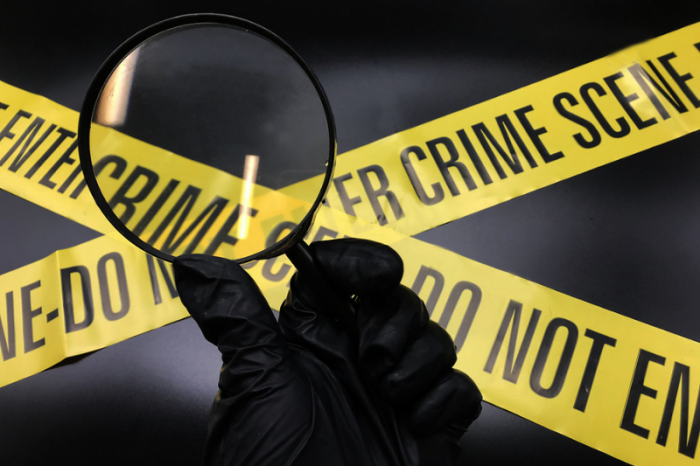 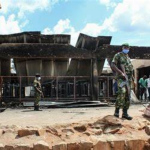