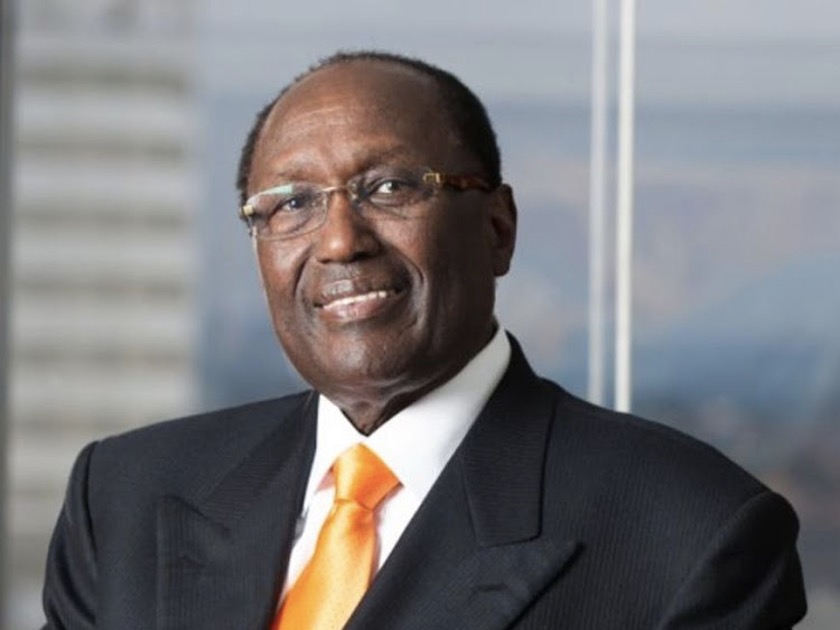 Businessman Chris Kirubi, who is also the Chairman of Capital Group Limited, is dead.

Kirubi, 80, died at his home at 1pm after a long battle with cancer, the family confirmed on Monday.

“It is with great sadness that we announce the passing of Dr. Christopher J. Kirubi who passed away today at 1 pm at his home after a long battle with cancer fought with fortitude, grace and courage. He was surrounded by his family,” his family said in a statement.

He has left behind two children. Details of his funeral will be communicated later.

Before his death, a tweet on Kirubi’s account read, “Top of the morning to you, my dear friend. It doesn’t have to be a tiring Monday. Instead, I bring to you good tidings of favour, success, achievements and happiness in the new week.”

“Give yourself a go towards your success plan. Enjoy today and the rest of your week.”

Kirubi had been suffering from cancer since 2017.

Kirubi first opened up about his battle in a brief video in which he appealed to Kenyans to undertake regular medical examinations.

“I hope that when you see me and think of me, you remember that cancer is treatable and curable. Go to your doctor and prompt them to profile your blood for cancer cells.

“We will only defeat cancer if we do something about it and I truly believe we can start with regular cancer screening tests which can catch some cancers early, when they are small, have not spread and are easier to treat.”

Top of the morning to you, my dear friend. It doesn’t have to be a tiring Monday. Instead, I bring to you good tidings of favour, success, achievements and happiness in the new week. Give yourself a go towards your success plan. Enjoy today and the rest of your week. #AskKirubi— Chris Kirubi (@CKirubi) June 14, 2021

“I know that cancer diagnosis can be very devastating to the person who is receiving the news and the people close to them. I have been on the receiving end myself,” he said.

The businessman said other than medical checks Kenyans need to adopt healthy lifestyles.

When he returned to Kenya in mid-2018, cancer treatment had already taken a massive toll on his body as he had lost a lot of weight.

The tycoon, known for his vast business interests in a wide range of sectors, was flown to America in November 2017 and spent most of that year receiving treatment.

Kirubi continued to scale the heights of success with many investments under his name and shareholder titles in some of the biggest companies in East Africa.

Valued at over £300 million, he held shares in Two Rivers Mall through Centum, Haco Industries and Capital Group Ltd that owns Capital FM 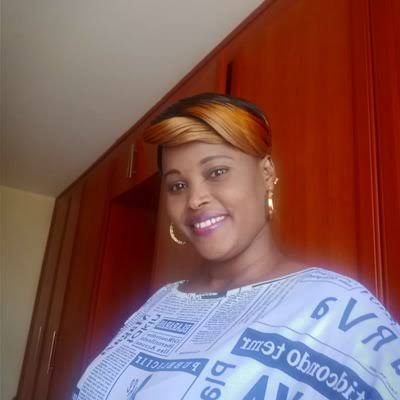 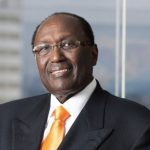