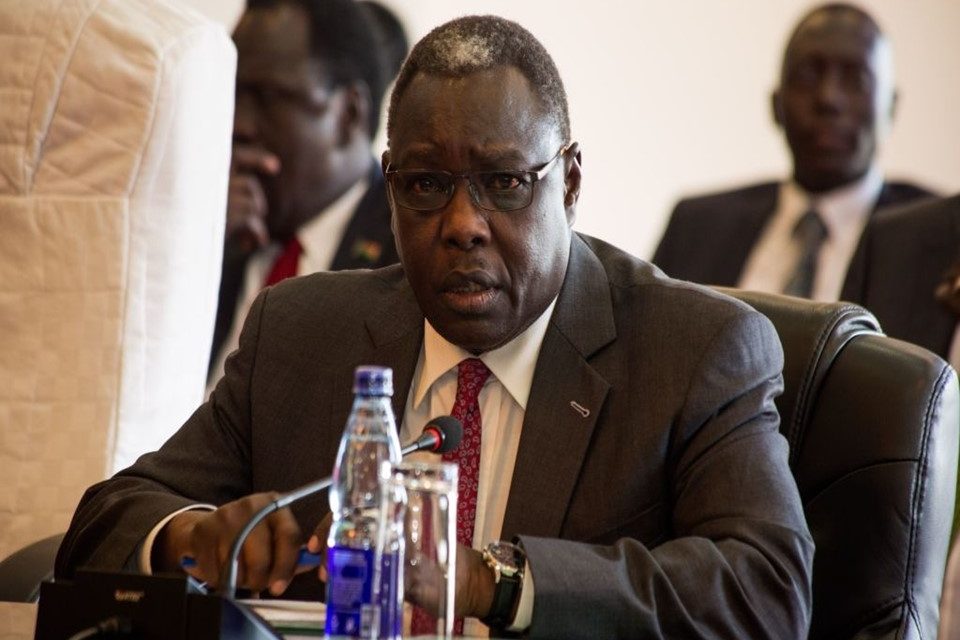 South Sudan’s cabinet Minister- Elia Lomoro has leapt to his own defense against the ruling of a Kenyan court that froze his bank accounts.

Speaking to Dani Martin on Radio Miraya, Elia Lomoro defended himself saying that “I’ve assets such as houses and land that are on lease that bring in money”.

Pressed on if his salary can generate money as much as the 460k dollars that the Kenyan court froze on his account, Elia Lomoro said that his salary is ‘just a token, the least of his sources of income’.

“Yes, I’ve assets. I’ve 3 houses and lands under lease that are my sources of income. ‘Is there any law that disallows me from renting out my houses?’, he asked”.

“My salary is the least of my sources of income. It’s just a token”, the troubled Lomoro defiantly responded.

“This is an action of politicians and jealous people. I know I’m a target of many politicians. If anybody wants to investigate me, let them report me to police and say that ‘this man (Lomoro) has stolen this amount of money and we believe the story’s accurate”.

The troubled minister has threatened to sue both the Government of Kenya in East African Court of Justice for ruling against his assets without his defence. He threatened to also sue the Newspaper that published the article for ‘defamation’.

He called the sanctions on his account as an action against the Government of South Sudan and that Kenya is now acting for the US government.

Lomoro, an old ally of President Kiir for the last fifteen years, is a ‘politically exposed person’- has sanctions imposed on him by the UN Security Council for ‘actions that fuel continuous violence’ in the previous years of civil war and money laundering schemes.

According to a supporting affidavit sworn by Isaac Nakitare, an investigative officer attached to the agency, Lomuro operated two bank accounts at the bank – one of them a dollar only account.

It adds, “On December 24, 2019, the respondent instructed the bank to close down his dollar account and send the funds to his local account.”

Further, a preliminary analysis of the bank statement for the dollar established that a total of US $460,896.20 was transferred to Lomuro’s local currency account.

Nakitare stated in the affidavit that Lomuro made suspicious cash transfers to a bank account held in the name of a Ms. Rejah Kedi Ladu Kenyi, an indication that they worked jointly in the suspected money-laundering racket.

Elia Lomoro- a UK certified medical Doctor- a title he gave himself after denying being Covid19 positive last year has been at the  ‘shambolic centre of actions’ that aren’t only childish, but are professionally disgracing.

In 2019 during South Sudanese peace talks in Adis Ababa, Lomoro alongside his compatriot in crime, Michael Makuei grabbed the South Sudanese flag and left the conference room with it after the debates got heated- an action that later exerted so much pressure on Kiir’s Government from African Union.

In the 90’s during the South Sudanese civil war, Lomoro (a long-time enemy of SPLA movement) shamefully threw a rotten egg on the founding father of South Sudan, Dr. John Garang in London during one of the conferences organized by the SPLM. He was in protest of the armed civil war being waged in the Sudan at the time.

He’s held the Ministry of Cabinet Affairs since the Government reshuffling of 2011. 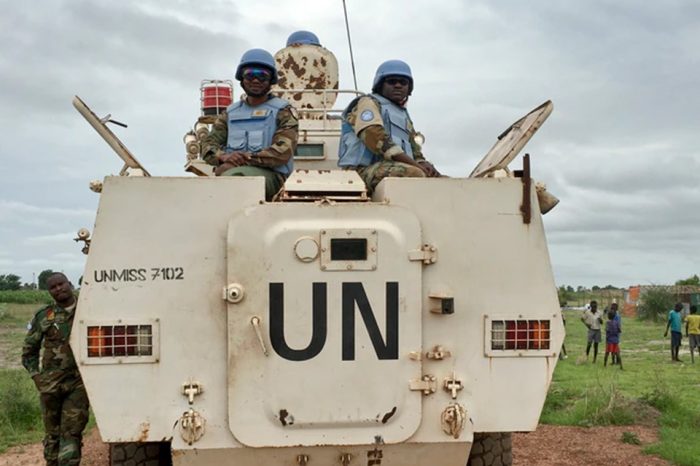 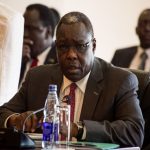