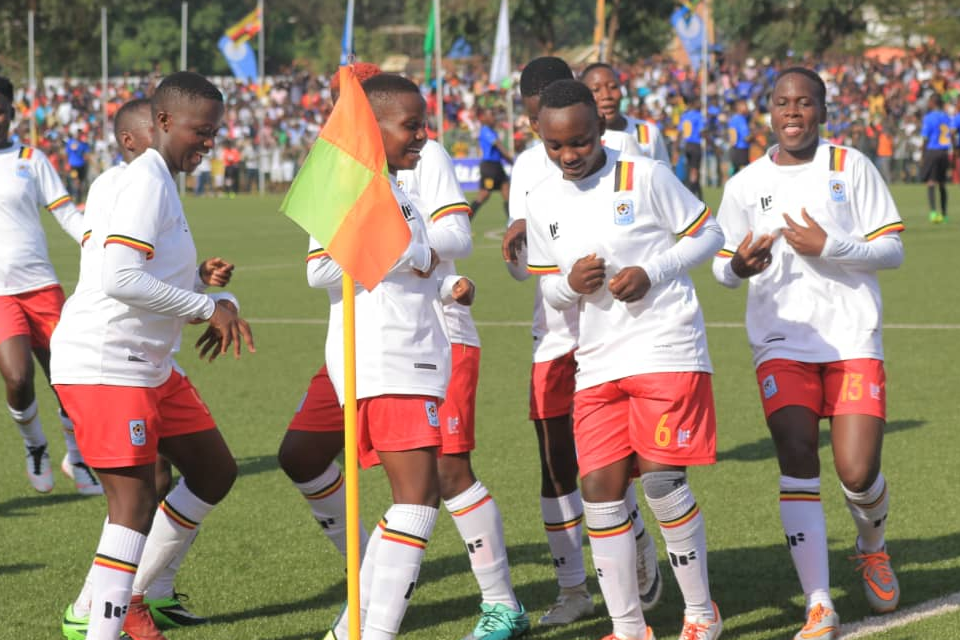 Uganda was drawn against Botswana in the third round of the 2022 Fifa U-20 Women World Cup qualifiers after Caf made an inexplicable decision to re-draw the matches.

Uganda – who defeated Kenya 10-3 on aggregate in the second round – had South Africa waiting in the following round, with just a confirmation of dates awaiting, according to the draught fixture that was maintained for the first two rounds.

Coach Ayub Khalifa, on the other hand, had anticipated a “difficult encounter” that he would have like to avoid after defeating almost half of the South African team in the Cosafa U-17 Women Championships finals in Mauritius in 2019.

“That makes it a difficult match, so I’d rather play against a team we haven’t faced before until the girls step up a little more.”

Khalifa may not have all he wants, but in Botswana, he will face a team that he defeated 12-0 in the quarterfinals in Mauritius.
Uganda’s tie is also in the side of the draw that contains Guinea, Gabon, Zambia, Congo, Burkina Faso, and the Gambia, according to the current fixtures.

If this trend continues, Khalifa’s U-20s will be able to escape perennial qualifiers Ghana and Nigeria, who are in the same side of the draw, and will have a strong chance of qualifying for the final tournament in Costa Rica, where Africa will only have two representatives.

Caf has previously shown that they can always redraw the lots, so this should not be the reason for celebration. 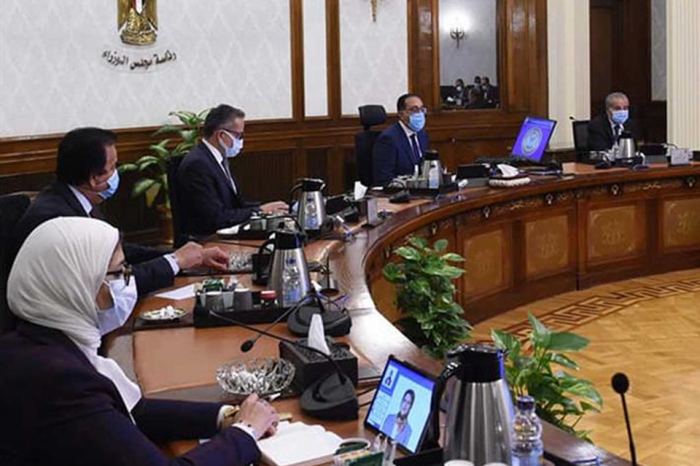 Egypt to bar unvaccinated employees from work after 15 November 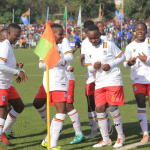