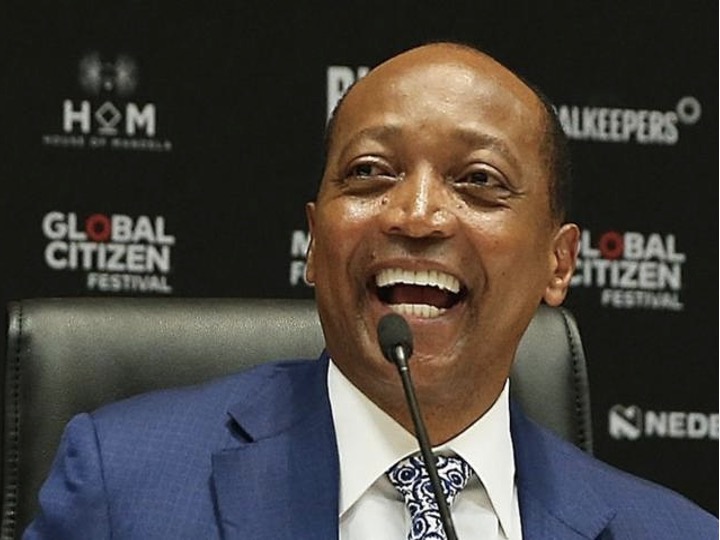 On Friday, Patrice Motsepe will become president of the Confederation of African Football (Caf) when the South African will run unopposed in elections in Morocco.

Known for being one of Africa’s richest men, Mr Motsepe is also the owner of 2016 African champions Mamelodi Sundowns – but who is the man behind the money?

You should be – because Patrice Motsepe is the ninth-richest person in Africa, according to Forbes magazine, and one of the country’s first black billionaires.

The founder and chairman of African Rainbow Minerals, he became a billionaire in 2008 – with Forbes calling him the first African to do so.

His rise in prominence and wealth has not been lost on black people in a country where oppressive apartheid laws shut out the majority of the population from a good life, not to mention business opportunities, for many decades.

Today it is not uncommon to hear “I am not Motsepe” from a parent all too tired of being asked for money, or hear people playfully say “I am Motsepe’s son/daughter” when they have some cash to play with after payday.

In short, he has become a representation of wealth and, jesting aside, it means something here for many people that a Patrice Motsepe exists.

It’s a reminder of what is possible, so how did Motsepe make his billions?

Motsepe founded his first mining company in 1994, and started buying low-producing gold mines a few years later at a time when the gold market was experiencing a slump and prices were favourable.

Before long, those mines were turned around and made profitable.

His big break was closely linked to the Black Economic Empowerment policies introduced in South Africa to address the inequality created by decades of white-minority apartheid rule, which ended in 1994.

Mining companies had to have at least 26% black ownership before a mining licence would be granted.

Ever since, Motsepe’s mining empire has grown and now has interests in cobalt, nickel, iron ore, copper and coal.

Born on 28 January 1962, Motsepe was named after Patrice Lumumba, the first elected prime minister of what is today the Democratic Republic of Congo.

As a youngster he first learned about entrepreneurship from his father Augustine Motsepe, a member of the Tswana royal family.

The chief owned a spaza shop (a type of convenience store popular in South Africa’s townships) in Hammanskraal, outside the capital, Pretoria. 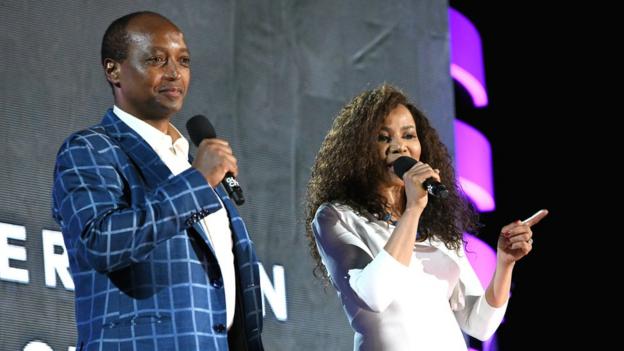 During school holidays, he worked alongside his father as he started to learn the basics of business.

Years later, he would qualify as a lawyer and become the first black partner in one of the country’s leading law firms, Bowman Gilfillan.

The father of three also holds a degree in mining and business law from Johannesburg’s University of the Witwatersrand.

With an estimated net worth of $3bn (£2.15bn), Motsepe is today a mining magnate, investor and owner of Pretoria-based Mamelodi Sundowns, who have won a record 10 titles since South Africa’s Premier Soccer League started in 1996.

Not just good at amassing wealth, it seems Motsepe, who has considerable work to do as he bids to revive an ailing Caf, enjoys giving it away too.

The philanthropist supports various education and health projects through his foundation, with his love for learning perhaps sparked by being raised by parents who were teachers.

In 2013, Motsepe was the first African to sign Bill Gates’ and Warren Buffett’s Giving Pledge, committing to give at least half his wealth to charity.

Married to Precious Motsepe, a physician and businesswoman in her own right, the future Fifa vice-president is no stranger to the world of politics.

South Africa President Cyril Ramaphosa is his elder sister’s husband, while Jeff Radebe, the country’s most experienced minister, is married to another of his sisters.

While everything Motsepe touches seems to turn to gold, he has been targeted by some political parties who have suggested that his powerful family ties give him an unfair advantage.

But he has distanced himself from the allegations, adding that he has always “come from money” and that his wealth was not ill-gotten. 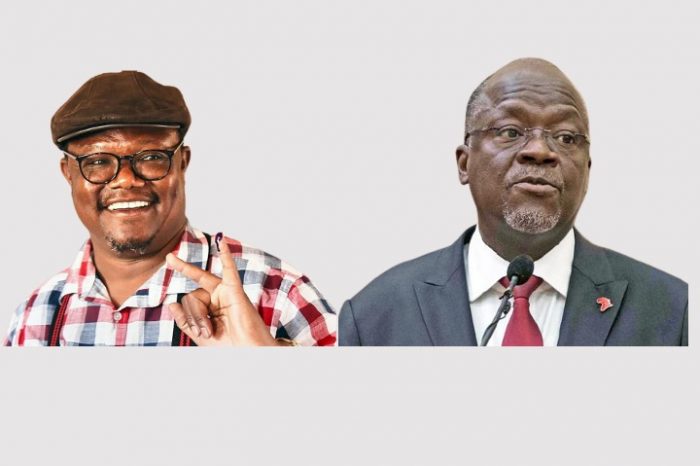 Tanzanians castigate Lissu for his remarks about Magufuli's health on Twitter. 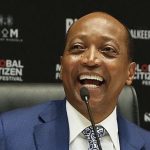