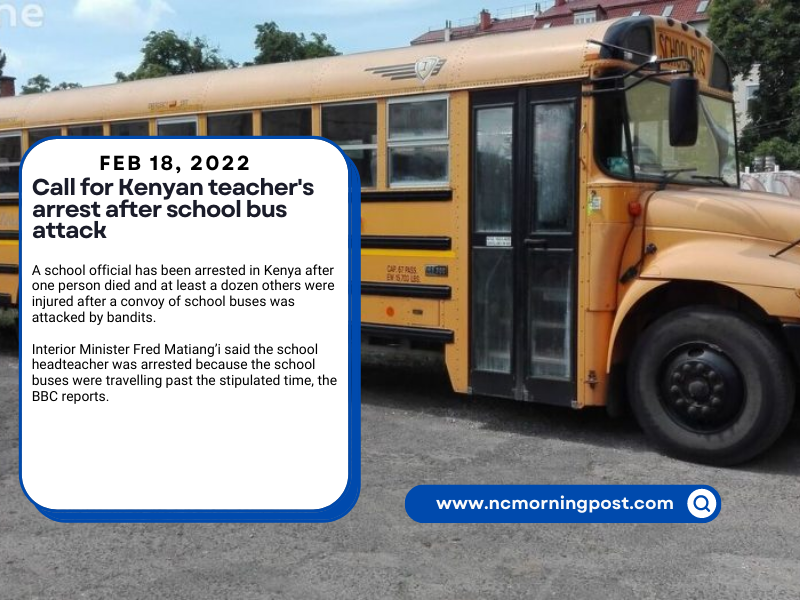 A Kenyan teacher faces arrest after one person died and at least a dozen others were injured when a convoy of school buses was attacked by bandits.

Interior Minister Fred Matiang’i suggested that the school headteacher was responsible for authorising the school buses to travel past the cut-off time of 18:00.

The bandits killed one of the drivers and injured several teachers who work at the high school located in Elgeyo Marakwet county, western Kenya.

The students were travelling on Thursday night after a school trip.

Police said an investigation had been launched into the incident. 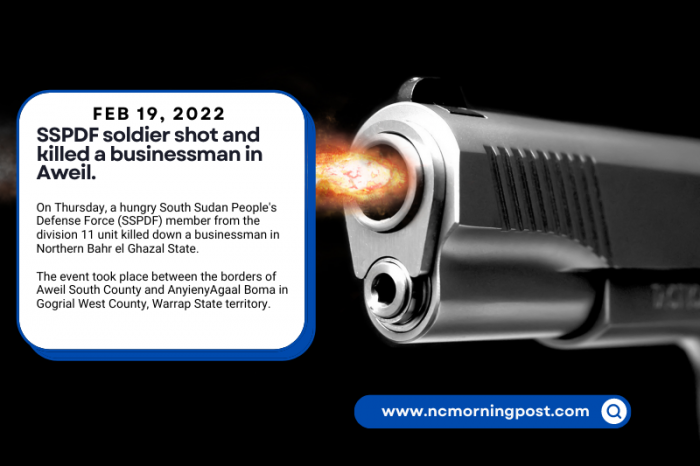 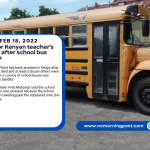