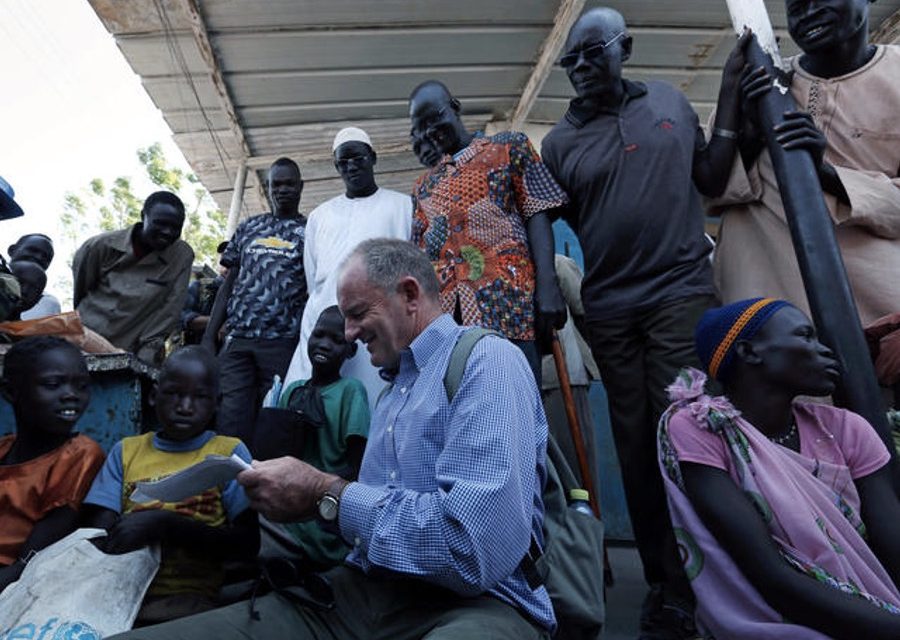 Shearer is the Special Representative of the Secretary-General to the United Nations Mission and he has just delivered his final briefing to the UN Security Council capping off a four-year tenure in Juba that has been filled with remarkable highlights.

The former Labour MP has also done humanitarian work in places such as Rwanda, Lebanon and Iraq. He and his wife Anuschka Meyer have been New Zealanders of the Year and they ran one of the biggest aid camps in Somalia – he has received an MBE for that work.

“It was both good news in terms of moving forward but it was also for me rather sad to say goodbye to a lot of people that I’ve worked really really closely with.”

Shearer said when he arrived in South Sudan four years ago, there had been another wave of civil war in the country.

Thousands of people had been killed and some had fled in to the UN bases to protect themselves, he said.

Shearer said staff at the UN mission itself were demoralised with fighting going on near one of its major bases and a couple of peacekeepers being killed.

But he said since then the death rate has come down.

“After a really tough year in 2017 where nearly a million people fled the country as refugees there was a ceasefire established, a year or so later a peace agreement was put in place.

“Just last week we celebrated the anniversary of the transitional government where the major political parties that were fighting all came into one government.”

The member states of the UN have praised Shearer’s work as outstanding and exemplary, which he said was pleasing but unexpected.

“They recognised just how difficult this environment is, there’s a tendency to say ‘you know South Sudan, well it’s one of those places in Africa’ – but it’s immensely complicated. You know I was really chuffed they said those nice things.”

Shearer said the UN had five huge ‘protection of civilian sites’ which are essentially big refugee camps, one of which has 32,000 people in it.

“As things have improved what we realised is that we didn’t need to spend as much time and effort to protect people inside these camps, the context had changed and we could hand many of these protection activities back to the South Sudanese and particularly the police.”

The UN has now moved out of three of the five bases, taking down the guard towers and in many cases the barbed wire has disappeared, he said.

Instead the military has been getting out in to villages and other areas where there is ongoing but lower level conflict which has been having a big impact on bringing peace to those other areas, Shearer said.

Improving roading in South Sudan has been one of Shearer’s major goals.

He said the country only gained independence 10 years ago and at that point it only had 300km of tarsealed road with the rest just dirt road.

All the roads have to close during the rainy season which lasts from June until July, but they can be repaired during the dry season, he said. Shearer said that meant they were looking to repair 3300km of roads this year.

He said improved roads can also lead to improved trade which may mean improved relations between previously warring groups.

For example originally there was no road between Bor and Pibor and groups in the two places had been fighting off and on for some time, he said.

Shearer said when he first went to Pibor, which is a small isolated village, the market place was almost empty, but once a road went in between the two places the Pibor market became a bustling place which thrived.

More importantly Pibor residents were able to sell take their cattle to sell them in the larger Bor for better prices and the trade brought peace between the two groups which had been fighting, Shearer said.

“Building roads is about prosperity and everything else but it’s also about building peace, so it’s a big thing of mine and really the mission’s now of being able to ramp up the road building exercise.”

Shearer said although the Sudanese could be very stubborn and infuriating as a people, he admired their toughness and their tenacity to survive in an extremely harsh environment.

He said the Sudanese are also terrific company and they can take a joke.

Shearer praised the UN staff who worked in South Sudan saying there were nearly 20,000 workers in his mission alone, as well as other UN and non-governmental organisation employees.

“They’re remarkable people with extraordinary courage, they get up every morning in some really really tough situations, way away from their families.”

There are 130 different nationalities working in the mission.

“We’re the world, and we’re here as the world because we care for South Sudan and we’re trying to do our best for it.”

South Sudan is the most dangerous place in the world for aid workers with about 112 people killed in the last four and a half years, Shearer said.

But he said a lot of the criminality comes from people who have nothing.

“In this country at the moment the armed forces haven’t been paid since, I think September last year. Well, you know a young man got a gun and he’s hungry or whatever, they’re going to use it.”

Shearer said workers at the mission live in large bases where the military is also present.

There are many firearms in the country as a legacy of the country’s 30 year battle for independence, but these weapons are now filtering down to village level, he said.

Shearer said the UN is trying to get peacekeepers and its civil affairs people out with a view to getting them to sit down with the groups in an attempt to reconcile their differences.

“If we can do that, if we can sit under a tree for sometimes several days and do that, then often we can prevent the violence escalating.”

Shearer said he does not doubt that these actions are saving thousands upon thousands of lives. 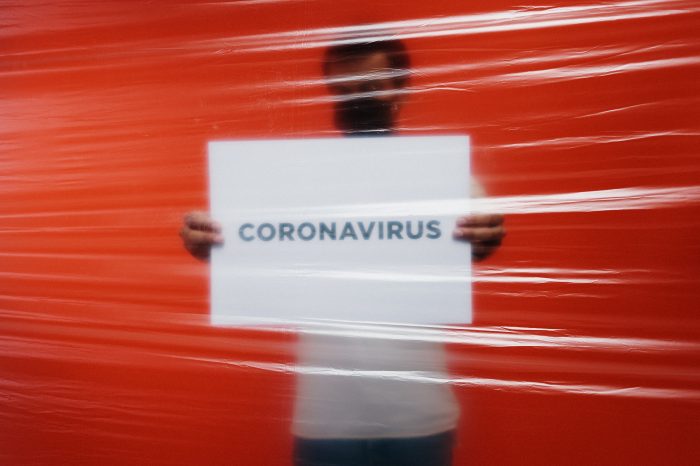 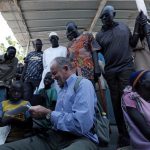