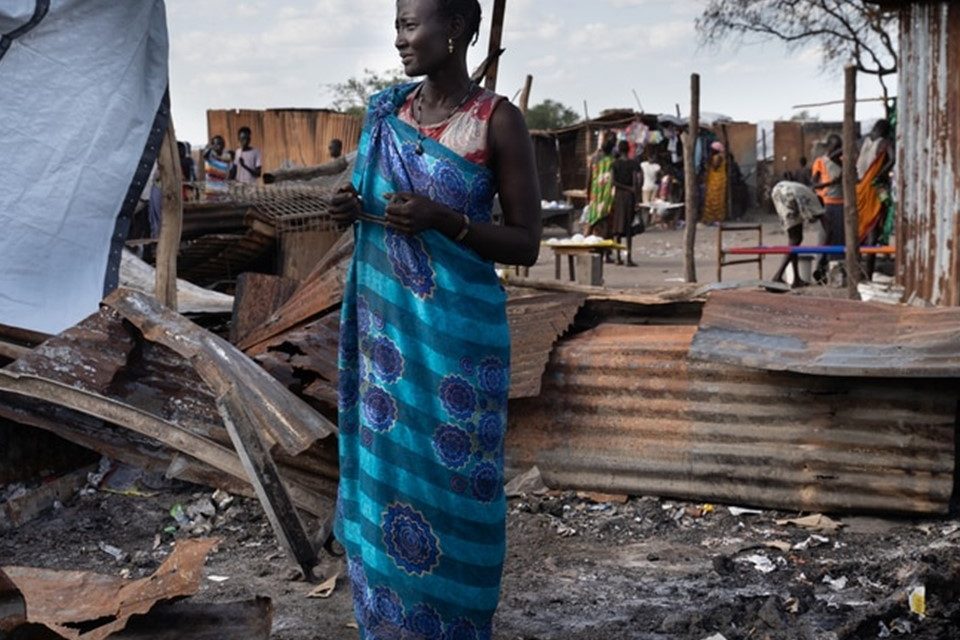 The newly appointed governor of South Sudan’s Lakes state is facing calls to institute the death penalty for anyone involved in inter-communal fighting, cattle raids or road ambushes, all of which have become rampant in the state.

“Murder must be punishable by death, and any revenge killings that occur after the culprits have been detained must be punishable by death as well. Those who are found in possession of arms without the support of the law must be penalized and disarmed by all means possible, including the use of lethal force,” said moderator Jacob Adut Mabor, reading from a list of recommendations put forward by Lakes state citizens.

Participants agreed on 23 resolutions, including one that would arrest and punish politicians and military officials found guilty of inciting communities to fight and those that supply weapons to civilians.

After listening to all of the recommendations, the governor vowed to tighten the rule of law in order to stop the vicious cycle of killings in parts of the state.

“My administration will fully effect the punishment of law on such elements destabilizing our state. Bandits, cattle rustling is a criminal offense against the state and must be dealt with properly. We must not succumb to criminals and must not allow our people to despair,” Mabor told the assembled crowd.

General Majak Akech, inspector general of the South Sudan National Police Service, and a Lakes state native, encouraged Mabor to apply the proper punishment for criminals commensurate with the situation, including death by firing squad.

Akech said once the country’s unified forces are graduated from training camps, they will carry out a nationwide disarmament exercise.

Peace and stability will not return to Lakes state until politicians and military leaders allow the new governor to do his work without interruption, according to chief Madut Buoi, who spoke at the workshop.

“We hear that there are people who have a power to bring governor and power to remove him when they don’t need him. These are our politicians who stand behind their people at home. By the time the governor starts to do his work and touch some people, the same politicians will return to Kiir and say that the governor is not doing what we want; remove him,” said Buoi.

Nepotism and sectarianism are the main challenges standing in the way of justice and enforcement of the law in Lakes state, according to Buoi.

Martha Aterieu, a member of parliament representing Lakes state, said women are tired of burying men killed in communal violence or of being abandoned by men who kill, then run away.

“After killing each other, they ran away to hide, leaving their dead colleagues for women to bury because if they engage in burial, they will be included in the fight, so they hide and leave it to women to carry the body, dig the grave and bury them. Is it right for us to be burying people? Is that our mission when we are not the ones who killed them? You must shoot them,” said Aterieu.

The number of inter-communal attacks, cattle raids, and road ambushes has increased in several parts of the state over the past couple of years.

Earlier this month, 18 people were killed during inter-communal violence between two communities in the town of Rumbek.

In late March, at least 13 people were killed during inter-communal clashes over a two-day period in Rumbek. 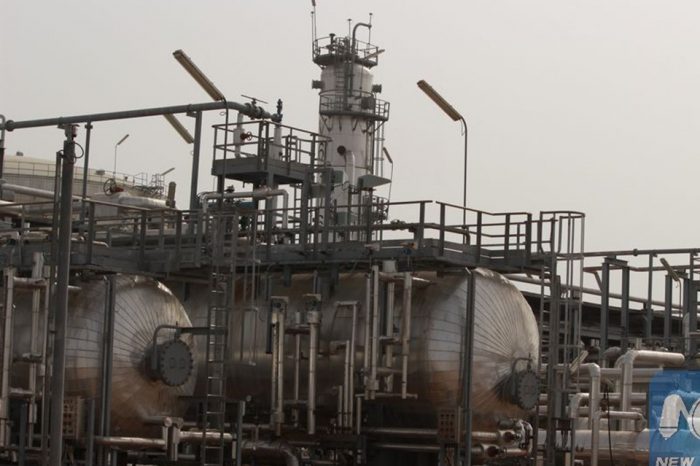 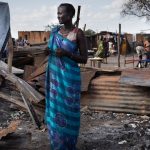