Can the BOSS’s new governor do any magic? Kiir urged him to bring the exchange rate down. 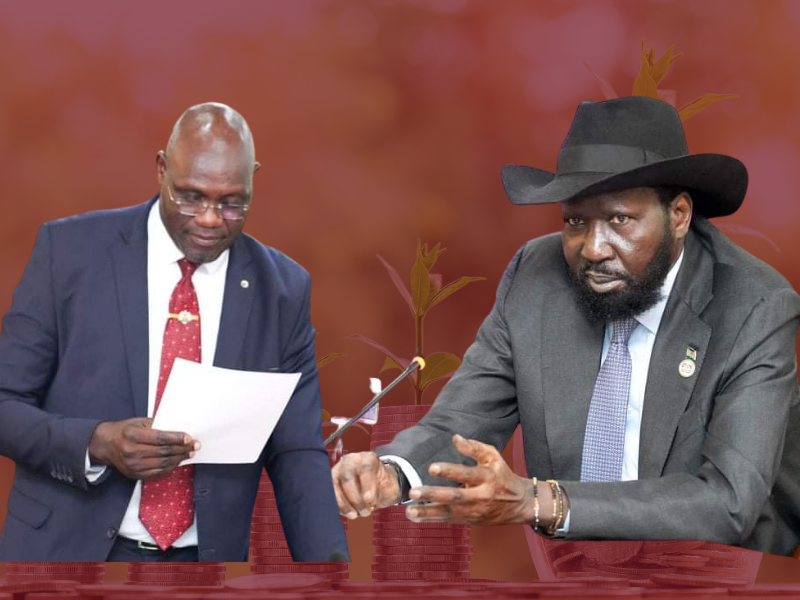 President Salva Kiir Mayardit has asked the new governor of the central bank, Moses Makur Deng, to lower the exchange rate against hard currency even more in order to assist reduce inflation.

Mr. Deng took over as Governor of the Bank of South Sudan (BOSS) on Monday, January 5, 2022, after Dier Tong Ngor was removed.

President Kiir instructed the new governor at his swearing-in ceremony at the State House, J1, yesterday to do what is right for South Sudanese: reduce the foreign exchange rate to the lowest feasible value against the national currency, the South Sudanese Pound.

“What we want from you as South Sudanese is that you either keep the dollar rate as it is or reduce it down to the lowest level possible,” Kiir said. “If you do that, it means you have encouraged us by bringing you, and South Sudan will have a successful economy,” he continued.

The head of state recommended the implementation of policy measures to revitalize the economy and spur growth.

“Do what is good and abandon what is bad,” he continued, “and we will be able to grow our nation.”

As governor of the central bank, Mr. Deng is responsible for managing and directing the banking system by establishing monetary and regulatory policies, deciding interest rates, lowering prices, and controlling money supply and issuance, among other things.

However, the economy has long suffered from the decrease and volatility of the dollar versus the South Sudanese Pound (SSP), despite the fact that the exchange rate has significantly stabilized since the previous governor, Dier Tong Ngor, launched certain Public Finance Management (PFM) reforms.

Under Ngor’s leadership, the bank implemented extensive changes, such as weekly sales of millions of dollars to commercial banks and forex bureaus to remove excess liquidity from the market and assist stabilize the currency rate. 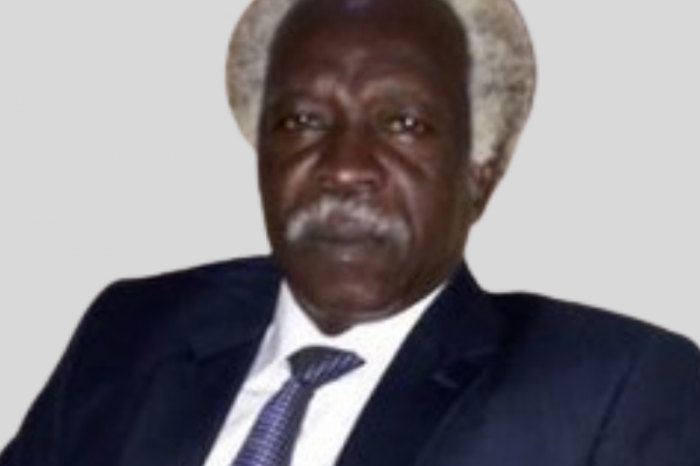 Third deputy speaker appointment of the TNLA is meant to come before the specialized committee's chairman appointment—OPP.

Can the BOSS’s new governor do any magic? Kiir urged him to bring the exchange rate down.