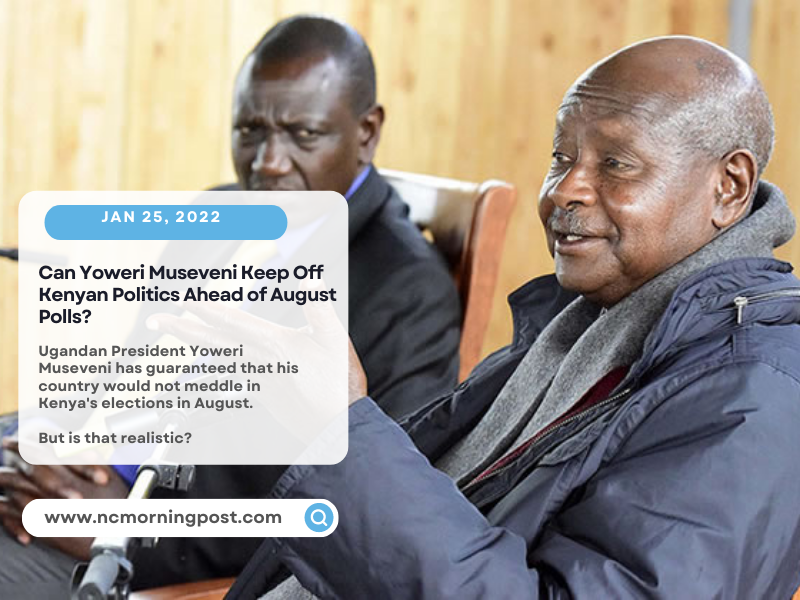 Ugandan President Yoweri Museveni has guaranteed that his country would not meddle in Kenya’s elections in August.

Deputy President William Ruto has a tight connection with Uganda’s long-serving president and has previously been chastised for interfering in Ugandan politics.

Museveni said that the elections are the responsibility of Kenyans in an interview with Uganda’s New Vision newspaper on Monday, January 24.

“Elections in Kenya or any other African nation are a concern for the people of that country,” Ugandan President Yoweri Museveni remarked.

He said that his nation, like any other in Africa, does not take sides, and so does not have a favoured candidate in Kenya.

“We never take sides in other nations’ internal problems. So we have no vested interest in the Kenyan elections “He said.

Ruto’s connection with Museveni During Uganda’s 2015 elections, Ruto was actively engaged in Museveni’s campaigning in the Kapchorua and Bukwo districts, which drew criticism from Uganda’s opposition.

Museveni received the DP again in 2019 in State House Kampala, accompanied by a group of his loyalists, but the facts of their three-hour discussion remain a mystery.

Ruto was the primary guest at the formal stone-laying ceremony for a vaccine production factory in July 2021, at Museveni’s personal invitation, sparking controversy in Ugandan media about Museveni’s apparent involvement in Kenya’s 2022 General Election result.

Ruto reacts after being prevented from visiting Uganda. Previously, Ruto had to swallow his pride following an order forcing him to get a state clearance before going to Uganda on Monday, August 2, 2021.

Ruto’s journey to Uganda was delayed owing to an alleged lack of permission, as it should be for dignitaries. Before flying the flight, he was told to get permission from Immigration and the Head of Public Service.

Ruto seems to have embraced his hardships at the airport throughout the day in a simple tweet made that evening. “Tumwachie Mungu, Isorait. (Everything’s OK, we’ll leave it to God), “He wrote. 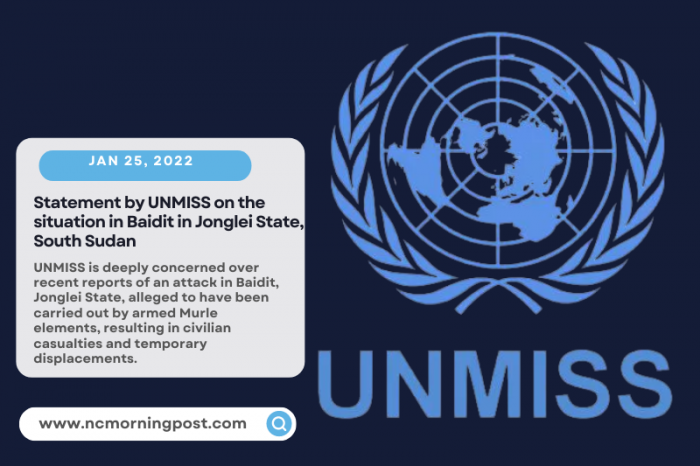 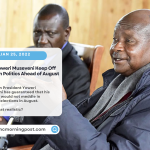