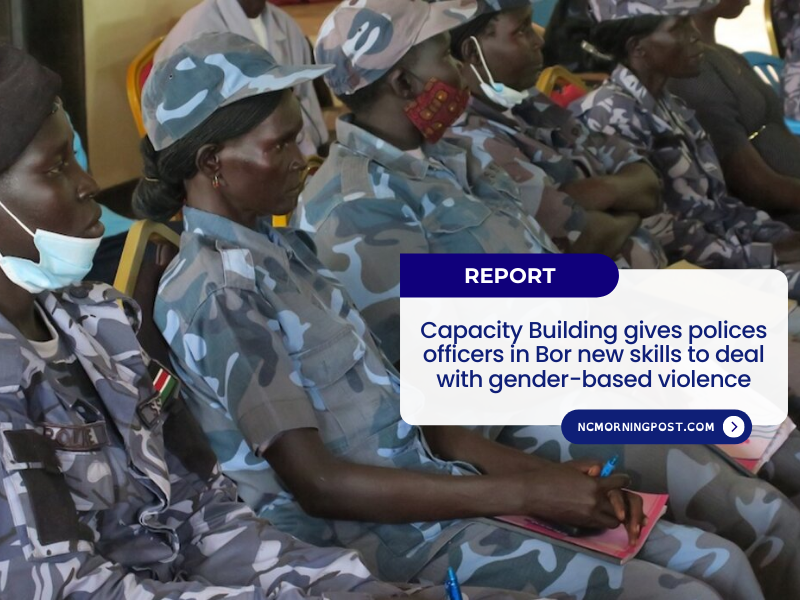 Gender-based violence, often of a sexual nature, is alarmingly commonplace and frequently goes unreported in South Sudan, where perpetrators more often than not get away with their assaults.

Jonglei State is no exception, but training police officers on how to better understand, investigate and handle both incidents and survivors of such violence may contribute to improve the situation.

“Women are often raped when they go out to collect firewood, but because of the stigma attached to these crimes, they rarely speak up or report what happened,” explains Corporal Mary Achol Deng, one of 50 police officers in Jonglei State recently trained by UN colleagues serving with the United Nations Mission in South Sudan (UNMISS).

“But from now on, we can assure our people that anyone who is arrested will appear before a court and be held accountable,” she added.

After a three-day workshop addressing issues related to sexual and other forms of gender-based violence, Corporal Deng and her fellow trainees in Bor are more confident and comfortable with the procedures and multiple considerations involved in dealing with these crimes, including survivors and suspects.

“I have learnt how to show female survivors of violence the respect and care they are entitled to, while also taking the human rights of suspects into account when they are held in custody,” said Sergeant Matuor Ngor Ajuot when asked about his major takeaway from the training.

How to receive survivors and take their statements was also part of the workshop sessions, as were interviewing and interrogating skills. Providing those involved with legal advice and interpreters when needed are two key components of handling cases of this sensitive nature in a professional manner.

Serving with the peacekeeping mission, Police Advisor Jackson Maumbe is convinced that the capacity building he and his colleagues are giving South Sudanese police officers makes a crucial difference.

“They should now be able to approach the challenges of finding victims of gender-based violence and collecting the necessary evidence, while always prioritizing the well-being of survivors. This, in turn, should contribute significantly towards ending impunity for perpetrators,” he said.

According to Akuoch Kuai Nyap, who works for the Criminal Investigation Department of the South Sudanese police, the training is good news for suspects as well.

Our officers have often used a bit of coercion to make suspects speak out, but now we understand that it is against the law. From now on, we must respect their rights as well. ” 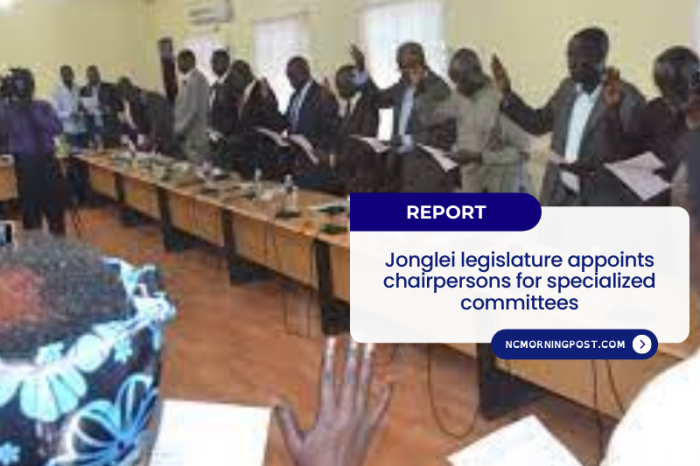 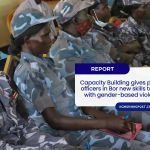