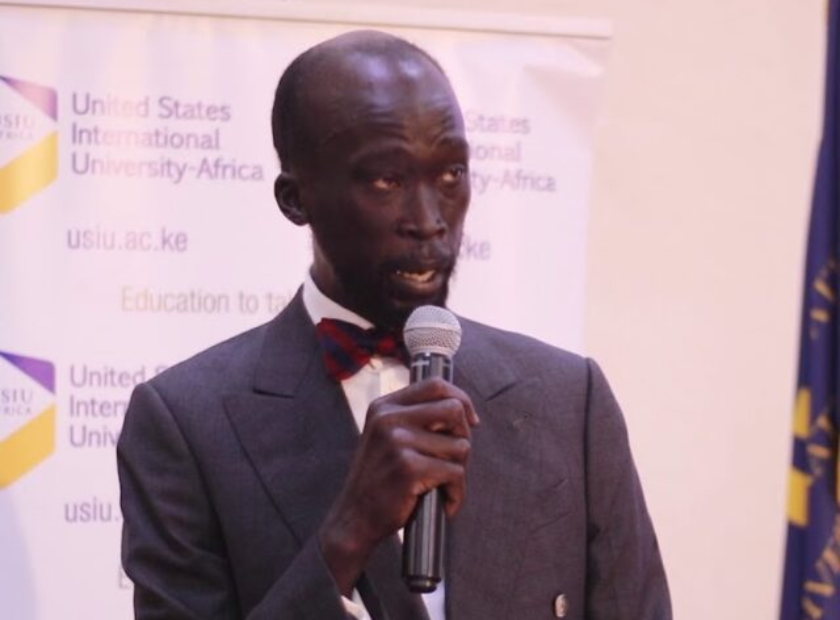 On Monday, the son of late South Sudanese revolution leader John Garang met with President Salva Kiir in what was seen as a gesture of reconciliation.

However, both groups issued contradictory claims before to and during the conference, confounding onlookers.

According to a statement released by Kiir’s press office, Mabior Garang De Mabior expressed sorry for previous remarks he made regarding the president.

“Mabior conveyed his profound thanks to President Kiir for the invitation to return home during the meeting. Mabior apologized to the President and the South Sudanese people for whatever statements he may have made to the media criticizing Kiir and the country, “As stated in the statement.

“In his post-meeting statements to the media, Mabior Garang De Mabior said that he intends to work together with the South Sudanese government and people to find methods to contribute to the nation’s peace and stability,” the statement read.

Prior to the meeting, Mabior made a Facebook post over the weekend claiming to be in Juba as part of a delegation for the ‘National Conversation South Sudan’ (NCSS).

“I shall make no public appearances or statements until after our meeting with President Salva Kiir. We are here Juba as an NCSS delegation, tasked with identifying methods to assist to peace building and socioeconomic development “On Sunday, he said.

Additionally, Mabior said at the time of his departure that he is neither a member of the SPLM-IO or SPLM-IG, but is now the chairman of South Sudan National Conversation, a newly established non-governmental organization situated in Juba.

The advocacy organization is particularly interested in macro politics, agriculture, democracy, and governance.

He said that although he dislikes politics personally, the state of our nation has compelled him into politics.

According to a Juba-based media house release viewed by NCMP, Mabior is now totally devoted to his newly registered NGO because he believes in the New Sudan’s civil authority and the need of empowering South Sudanese. 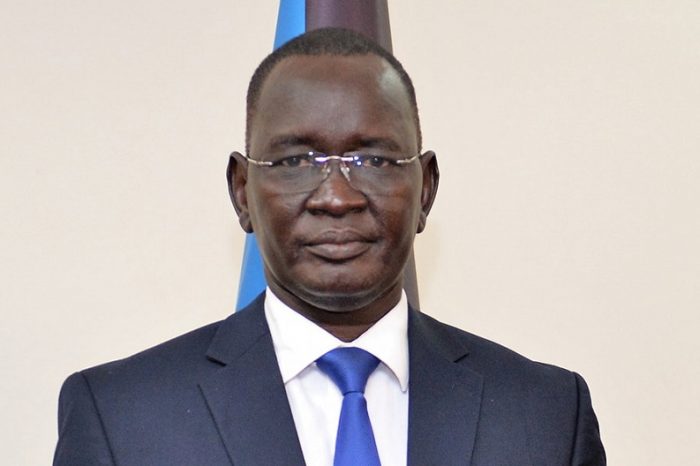 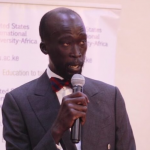