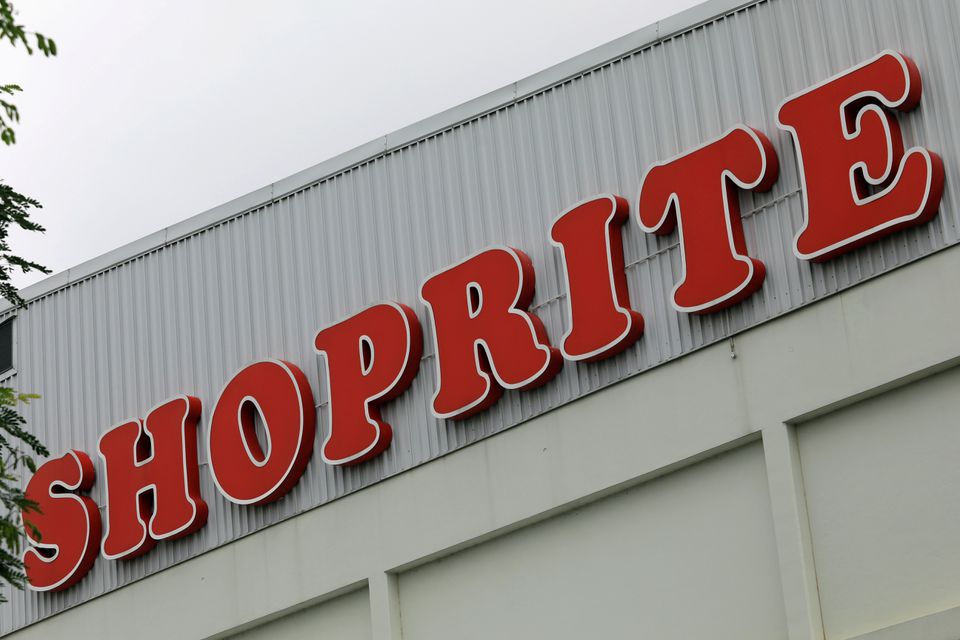 Majid Al Futtaim, a Carrefour franchise holder, said on Wednesday that it had struck an agreement to buy six shops in Uganda from South African retailer Shoprite.

Shoprite (SHPJ.J) said last month that it will close operations in Uganda and Madagascar due to currency depreciation, reduced commodity prices, and high inflation, which had a negative impact on family income and profits.

Majid Al Futtaim, a mall developer headquartered in the United Arab Emirates that has Carrefour franchise rights in dozens of countries, said that it had inked a deal with Shoprite to take over the Ugandan shops by the end of this year. The deal’s value was not disclosed.

Carrefour first entered the Ugandan market in 2019 and now has two shops. Shoprite has been operating in Uganda since 2000.

On the basis of sluggish economic development, worsened by the impacts of COVID-19, Uganda’s retail sector has witnessed a gradual flight of foreign companies, mostly from South Africa, during the past few years.

In Uganda, Majid Al Futtaim’s two Carrefour-branded shops compete mostly with local retail companies, such as City Shoppers, which has several locations in the capital, Kampala.

It has expanded more quickly in neighboring Kenya, where it has risen to become one of the top two retailers since its inception in 2016, owing to the bankruptcy of home-made chains such as Nakumatt, which went bankrupt in 2017. 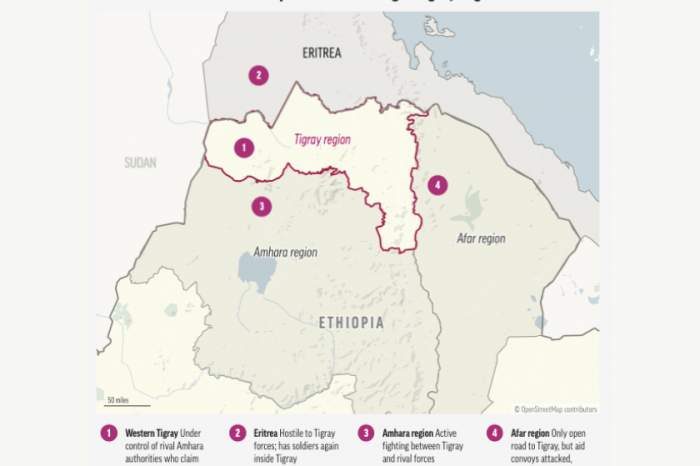 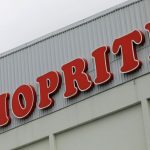