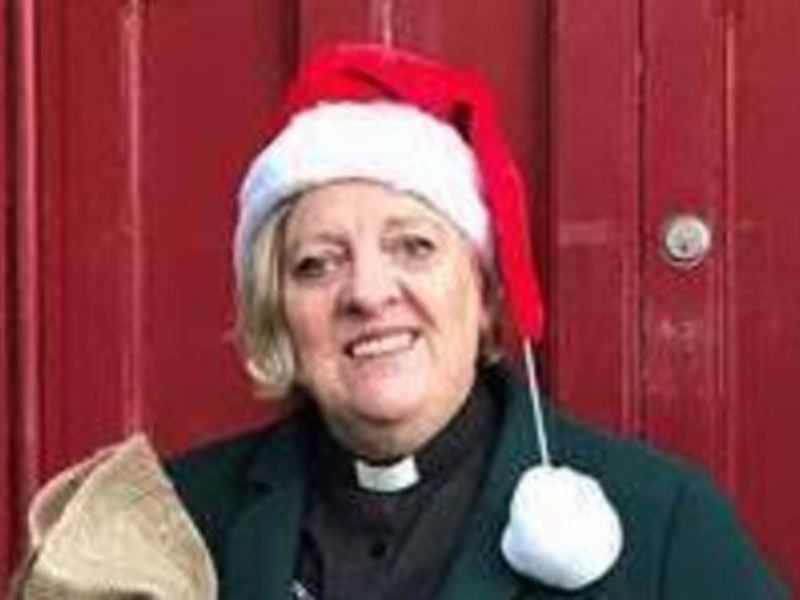 A NEW festive tradition began in Cork this week when an Anglican priest hung a sandbag on her mantlepiece instead of a Christmas stocking, to raise awareness of the hunger crisis in flood-hit South Sudan.

Rev Canon Elaine Murray, the rector of Carrigaline, is using the sandbag as a reminder that extreme weather exacerbated by climate change is a powerful driver of poverty and hunger, especially in flood-prone countries such as South Sudan.

In October, South Sudan saw its worst flooding in nearly 60 years, forcing hundreds of thousands of people to abandon their homes. Canon Murray is giving her backing to Christian Aid Ireland’s Christmas appeal which this year focuses on the hunger crisis in South Sudan. 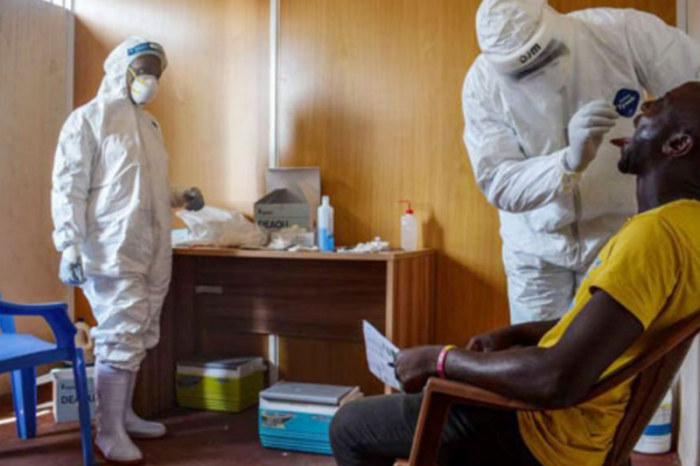 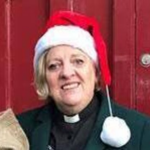