Uganda’s parliament has passed a sweeping law on sexual offenses, repealing some provisions in the decades-old criminal law. The new measures provide for the establishment of a national sex offenders’ register.

Anyone who is convicted of a sexual offense will have their name entered that record within 10 days of the court ruling. They will be obliged to disclose this history if applying for a job, or any position that puts children in their care.

And for the first time ever, legislation on street harassment, public sexual assault as well as harassment in professional settings has been introduced.

Cat-calling, indecent public exposure, or demanding sexual favors in return for a job or academic progress has been made illegal. The law also stipulates at least seven years in prison for anyone who shares digital explicit content on the internet and social media platforms.

Activists say this could have an impact on the targets of revenge pornography, in cases where such material is shared from the victim’s own account by their abuser. The new law also criminalizes child sex tourism and child sex work.

But a clause that legislates against “unnatural sexual offenses” has enraged the Ugandan LGBT community, for maintaining anti-homosexuality legislation. It also falls short on defining sexual consent. MPs debated the law until late on Monday but failed to agree on what constitutes the withdrawal of consent and the clause that provided for this was removed from the version that was passed 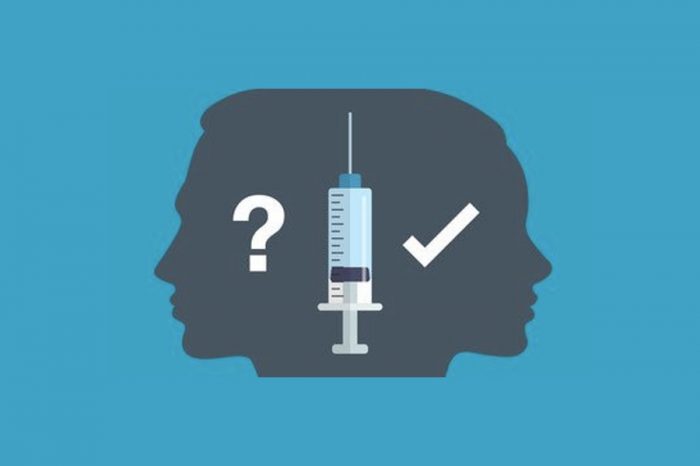 WHO warns against vaccine hesitancy in South Sudan