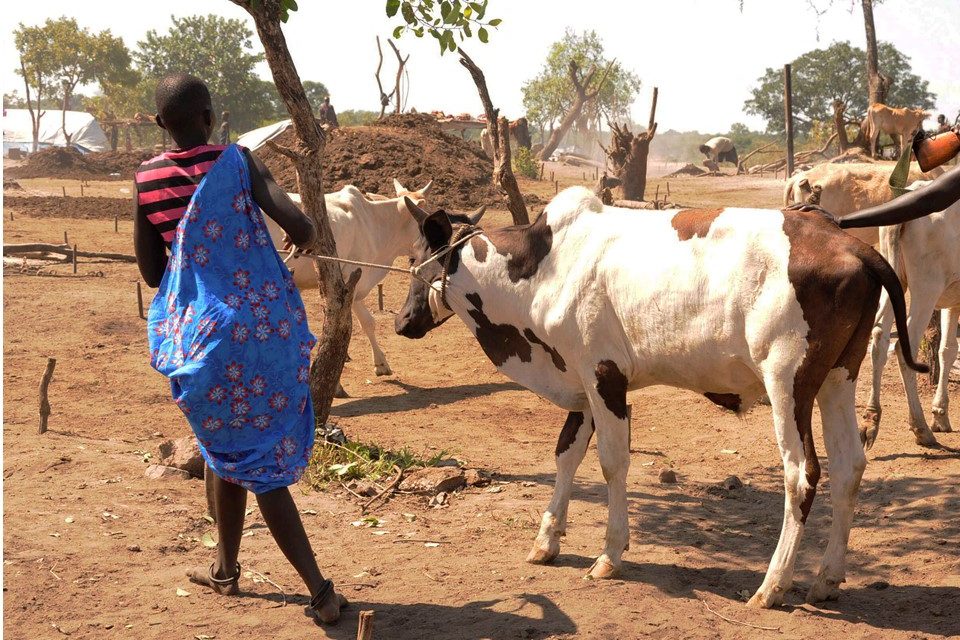 All cattle keepers in and around Juba have been given 72 hours to depart or face being forcibly transported back to their places of origin.

It was decided by the Central Equatoria government, in collaboration with the state security committee, to expel all cattle keepers from Juba and send them back to their places of origin as part of a long-term solution to the ongoing conflicts between sections of the Mundari community in the capital.

Thirty individuals have died and forty have been wounded as a result of the violence.

Men, women, and children who are unable to return to Terekeka on their own will be brought back to the city, according to Moro Isaac Genesio, the Minister for Local Government and Law Enforcement in Central Equatoria State, who spoke to the media following the security briefing this morning.

Recently, President Salva Kiir has ordered community leaders in Terekeka and Juba to restore peace among the Mundari villages, despite the fact that they had tried everything to convince the livestock ranchers to leave the county in vain.

President Salva Kiir ordered Governor Emmanuel Adil Anthony to restore law and order among the warring groups of Central Equatoria State at a meeting with leaders of the state on Saturday in Juba. 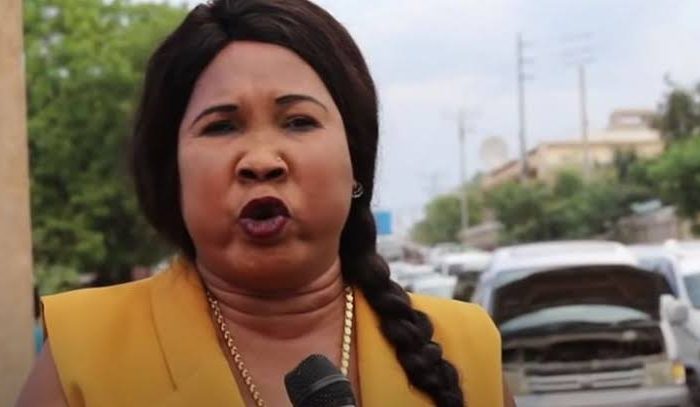 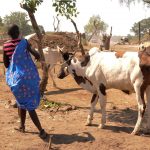