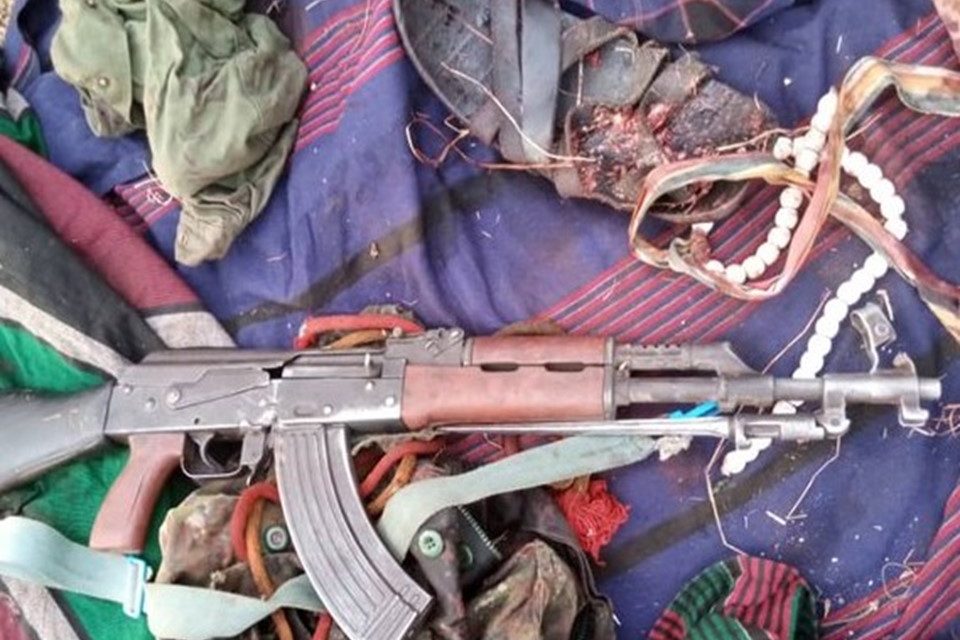 Cattle rustlers murdered a Ugandan charcoal-burner identified as Odor Tinga and wounded an SSPDF soldier in the Hiyalla village of Torit County in Eastern Equatoria State, South Sudan during a foiled cattle raid on Sunday.

According to the local authorities, three suspected rustlers went to Hiyalla on Sunday at 4 pm with a plan to intercept and rustle goats and calves returning from grazing.

Odor, who died aged 38, spotted the three men while returning from the forest where he was preparing to burn charcoal but was shot and killed by the rustlers to stop him from alerting the village Monyiemiji (youth).

“This issue is true. Haforiere men came (Sunday) up to Hiyalla here, they came and killed someone here in Hiyalla. This person was cutting trees for charcoal in the forest and when he came back from there, he found these people near the village waiting for the goats and calves. When they saw this man coming, they believed he would inform the Monyiemiji, that is why they killed him near the village,” Hiyalla chief, John Oromo, said.

Torit County Commissioner, Atari Jacob Albano, confirmed the incident and said the government is investigating and will ensure the perpetrators are arrested to face the law.

Atari appealed to Hiyalla youth to remain calm and desist from revenge attacks.

“I condemn such kinds of killings where somebody goes to kill somebody innocently. We are trying to investigate the situation and the government is working to make sure that the criminals are brought to book,” he said.

Adding: “I am calling on Hiyalla youth to remain calm. Some criminals from Haforiere went to kill somebody from Hiyala, let it be the responsibility of Haforiere. So, Hiyala should not also follow the acts of Haforiere because if they respond, then both of them will become victims later. So they should be patient and see what the government is going to do about it.” 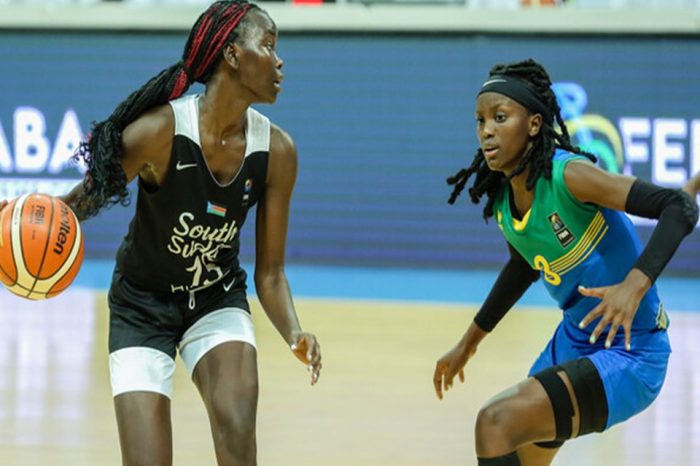 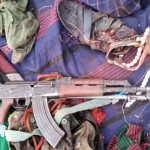