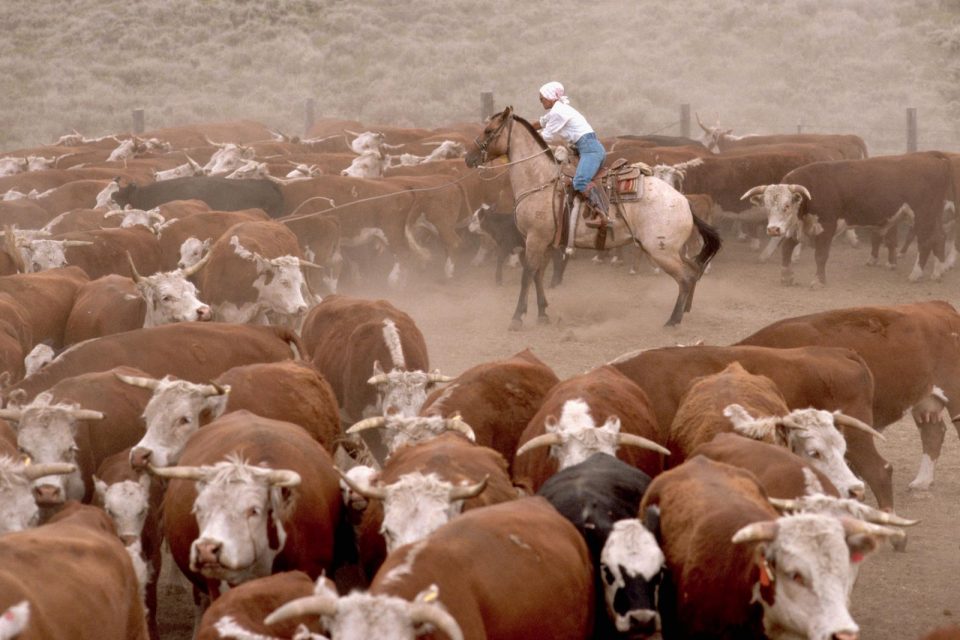 At least six cattle camps from Jebel Ladu and Gorom have been closed as Mundari cattle keepers return to Terekeka County in compliance with a gubernatorial order issued last week, authorities in Central Equatoria State have confirmed.

The herders started moving out of the area on Monday after they were given a 72-hours ultimatum by Governor  Emmanuel Adil Anthony last week to return to their place origins.

In an interview with media on Wednesday, James Laku Gai, the Minister of Peacebuilding who doubles as the Spokesperson of the Impact Committee said although the cattle keepers had started leaving, they were not going all at once.

He said some of them were organizing themselves to leave until they all go.

“We had given them an ultimatum to leave within the 72 hours or force is taken against them, but we also realized that it is not good to use force. So we have engaged them and they are leaving gradually until they all leave the area,” James said.

He said enough security had been provided to ensure the safe return of those who have embarked on a journey back home.

James said some of those who left earlier had already reached home in Terekeka.

The State Minister of Peacebuilding in an earlier interview said adherence to the directive issued by the Governor to the Mundari cattle keepers would accord relief to children, women, and the elderly who have borne the brunt of food insecurity exacerbated by the destruction of crops by cattle.

“It is not that they have been chased but it is also good to listen when your leaders are talking,” Francis said as he referred to the two disagreeing Mundari groups that exchanged gunfire last week.

“So, I urge them to give maximum cooperation and adhere to what the government is saying.”

Before the order, the Tali and Kobura sections of the Mundari tribal group fought in a suspected revenge attack in Kongon-namondur on August 2 and August 3, 2021, north of Juba.

Eight people were killed in the fight and several families were forced to flee. Some sought refuge in Mongoli and Rombur – northwest of Juba while others fled for safety within Central Equatoria State.

This prompted Central Equatoria Governor Emmanuel Adil to issue an order on August 9 after he convened an emergency state security committee meeting with the security chiefs.

The order had directed all cattle keepers to vacate Juba to their places of origin within three days. It also directed all the State security units within Juba and Central Equatoria State proximal to the city to affect the resolution of the State security committee after the 72 hour-hour ultimatum expires before the failure to adhere to the directive.

Before the order, the governor created three different state committees to look into the issue of the two sections of the Mundari community and what prompted them to fight each other. 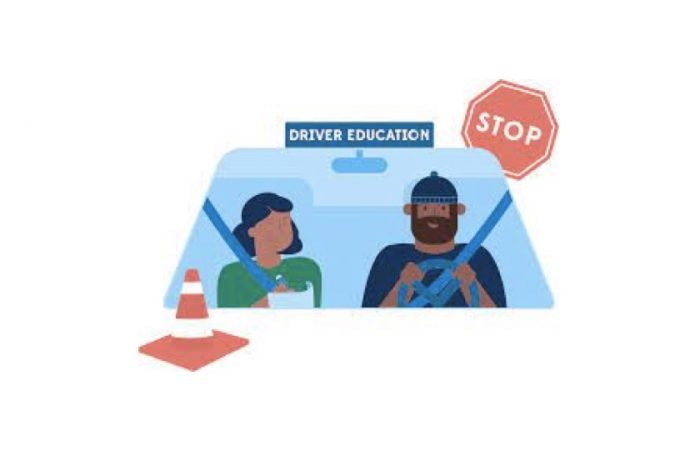 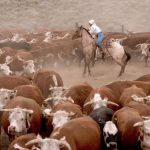