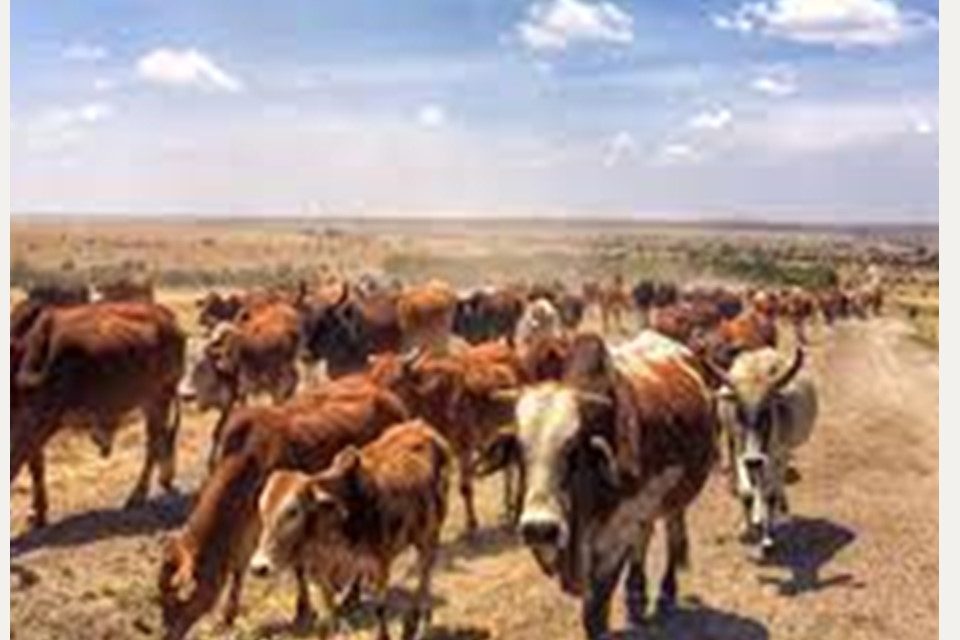 Cattle rustling is a vice that’s blighted South Sudanese communities for the last three decades. The evil has been exacerbated by the presence of arms in the hands of the civilian population. According to UN Statistics released in 2020, more than 1000 lives were lost in the space of a month in cattle-related incidents- with thousands more displaced from their places of origin.

With the Government putting more effort into seeing that cattle-related crimes reduce, communities are beginning to sign peace deals to ensure the vice is curtailed. Eastern Equatoria State couldn’t be an exception, missing out on this golden chance.

On Thursday afternoon, the neighbouring communities of Toposa and Lopit agreed in a peace deal to cease the criminal activities among themselves. The peace deal was brokered with the help of local church leaders and non-governmental organizations.

In a gathering attended by elders, youths, and dignitaries alike, the two Communities agreed to return to normal and focus on developing their state. Speaking to the media after signing the peace deal, a Lopit local chief said that the peace deal was a significant step in the right direction. He urged his people to respect the agreement and allow peace to come for once.

“With this peace deal, we must stop all the bad acts. Cattle rustling can’t take us forward. This is a step in the right direction. All the parties must respect the deal”, he said. One of the youths said that cattle rustling has made it impossible for development in the region. He emphasized the need to live in harmony together.

A Toposa chief urged the two Communities to allow Education to take place. He said that insecurity has made it impossible for students to move between the two communities to find better Education. Speaking on behalf of the mediators, a local non-governmental official said that “since the peace is top of the government agenda, communities must take it seriously.”

South Sudan’s insecurity woes have worsened due to cattle rustling-related crimes. The states of Lakes, Jonglei, Warrap, Unity, Pibor, Abyei, and Eastern Equatoria are not in peace due to the vice.

In 2020, armed youths from Jonglei State invaded Pibor Administrative Area in a revenge attack on the persistent raids by their counterparts, Murle. The incident resulted in the displacement of more than 200,000 thousand people with cattle raided. 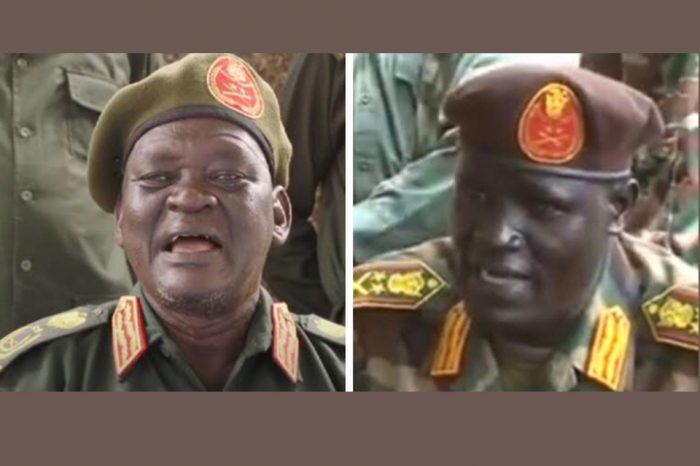 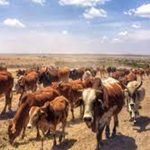