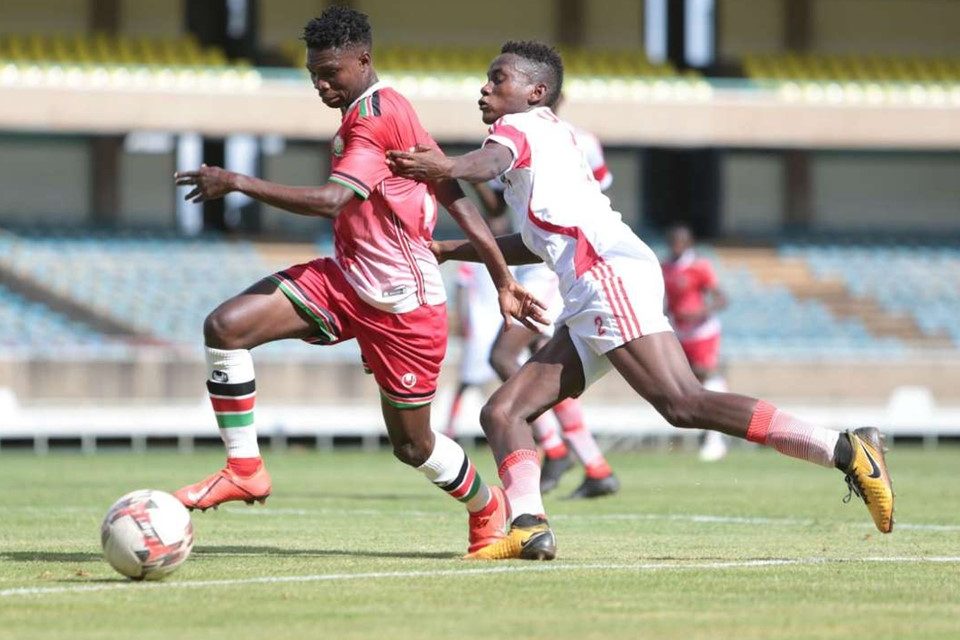 South Sudan U23 team beat Kenya 1: 0 in Cecafa U23 tournament to clinch a bronze medal as they finish third in the competition.

The lone goal of the game was scored in the nineth minute by the team’s hot striker Dani Lual.

The bronze medal is the first ever prize won by South Sudan in any competition in its infant history.

Speaking after the win, Newly elected SSFA president, Maduot Parek lauded the efforts of the starlets and the entire team that organized them.

“This was a massive win for us. We’re really happy the boys won it. We thank the staff too for their efforts”, said Maduot.

“This is our first ever prize as a nation. We’ll work hard to win more and take this country forward”, he concluded.

The game finished 1:0 as South Sudan held to their lead as 10 men Kenya tried to come from behind.

South Sudan lost in the semifinals to Tanzania by 1:0 3 days ago in Bahir Dar, Ethiopia to set up a familiar encounter with Kenya in third place.

The new win is a big milestone, not just for the U23 starlets, but for the whole nation- more will surely follow.

SSFA new president, Maduot Parek said that he expects bigger new achievements for the country as he embarks on building of the sports in the whole country.

On Thursday afternoon, the official, along with other colleagues from the Football Association paid a courtesy visit to Juba Stadium, which is under construction with funding from FIFA.

In his remarks, the president couldn’t hide his excitement about the work ongoing. He, however, urged the contracted company to speed up the work process as the country can’t wait to start hosting new games in the next few months. 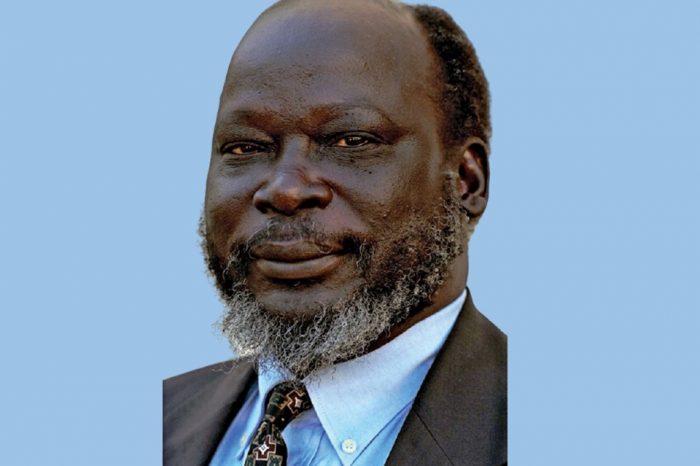 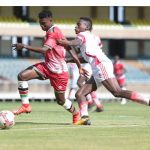