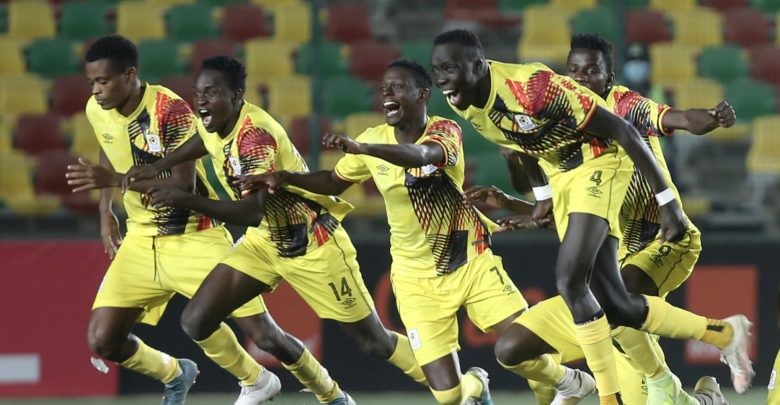 The draws for the Council of East and Central Africa Football Association (CECAFA) U-23 Senior Challenge Cup tournament have been successfully conducted on Tuesday afternoon. Nine countries will participate in this year’s championship scheduled to Kick-start on Saturday 17th July hosted in Bahir Dar, Ethiopia.

Defending champions Uganda have been pitted in group A against guest country Democratic Republic of Congo and neighbors Tanzania. CECAFA U-23 tournament hosts Ethiopia have been placed in group B alongside Burundi and Eritrea while group C has Djibouti, South Sudan and Kenya.

All participating member associations expected to send teams to the tournament must pay Twenty thousand dollars (US$20,000) according to CECAFA.

Teams from Somalia, Sudan and Rwanda were initially poised to feature in the tournament but pulled out of the arrangement while the Zanzibar Football Federation (ZFF) had not communicated their final position by July 13th.

The CECAFA Senior Challenge Cup will have players of 23 years and below with an addition of three over-age players basing on the new tournament rule. CECAFA organizing committee will communicate the date of tournament climax. 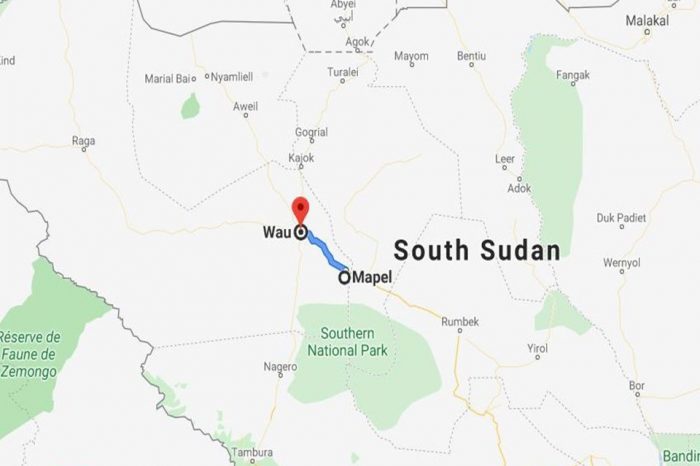 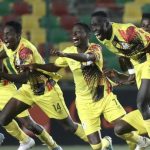