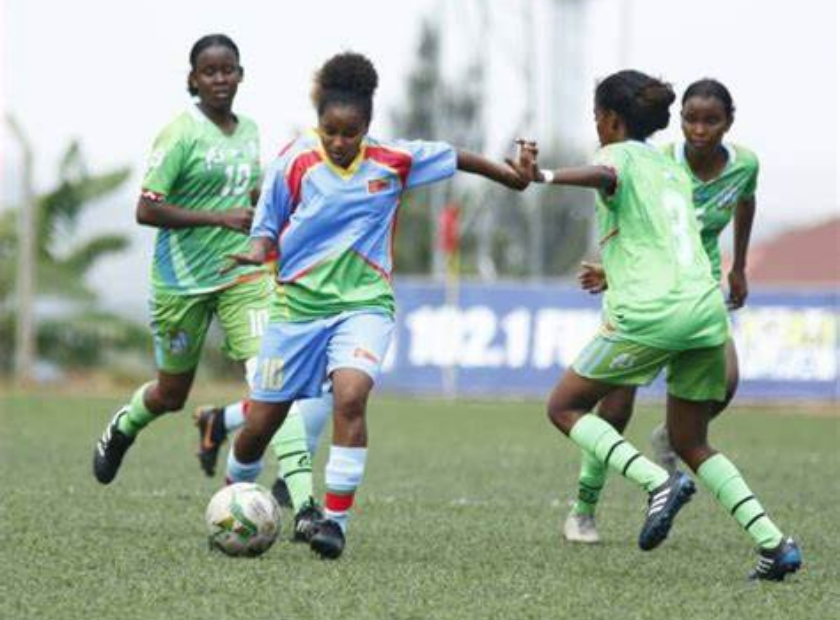 Uganda moved back to the summit of the log at the 2021 CECAFA Women’s U20 Championship after overcoming Tanzania on Saturday at the FUFA Technical Centre, Njeru.

With Ethiopia winning their game 1-0 against Burundi earlier in the day, Uganda needed to beat Tanzania to regain the charge in the title race.

In a physical and closely contested duel, captain Fauzia Najjemba struck home the lone goal of the game in the second stanza to guide Uganda to victory.

The win moves Uganda to 12 points in 4 games, the same as Ethiopia but the former have a superior goal difference of 20 compared to Ethiopia’s 14.

Tanzania missed the services of defender Ally Fumukazi Nguruwe who was sent off in their loss to Ethiopia.

On the other hand, Ayub Khalifa Kiyingi maintained the team that started against Eritrea. Sumaya Komuntale who recovered from a bout of malaria returned to the team fold but only made the bench.

Najjemba had the first realistic effort at goal in the first half when she beat defender Emeliana Isaya Mbimu for pace but goalkeeper Husna Zuberi Mtunda pulled off a wonderful save to deny her.

Margret Kunihira too had a chance to fire Uganda into the lead when she cut inside and sent a ferocious strike but it went just wide.

On the other hand, Tanzania who opted for a physical approach had limited attempts at goal with the main striker Aisha Masaka blowing hot and cold like she has done all tournament.

The decisive moment of the game arrived in the 73rd minute when Shamirah Nalugya was fouled in the box by Ally Koku Kipanga.

Najjemba took the duty to convert from the spot and Uganda eventually held on to secure all three points.

Today’s results mean, the title fight goes down to the wire, with Uganda needing just a draw to emerge Champions while Ethiopia on the other hand must win against Uganda.

The final games of the Championship will be played on Tuesday with Djibouti facing Tanzania, Eritrea will play Burundi while the title fight will be between Uganda and Ethiopia. 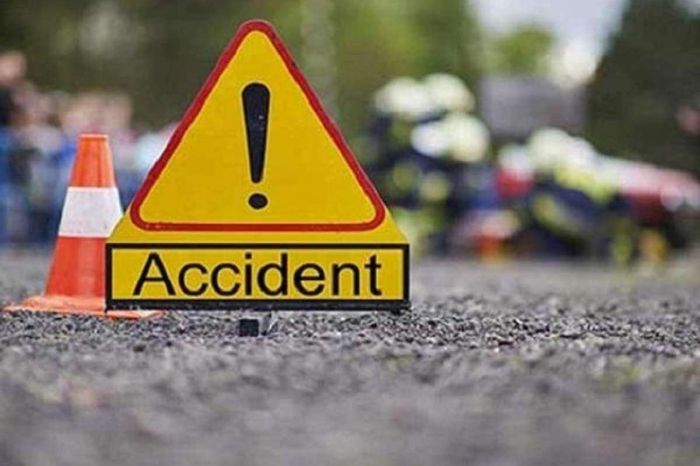 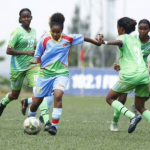