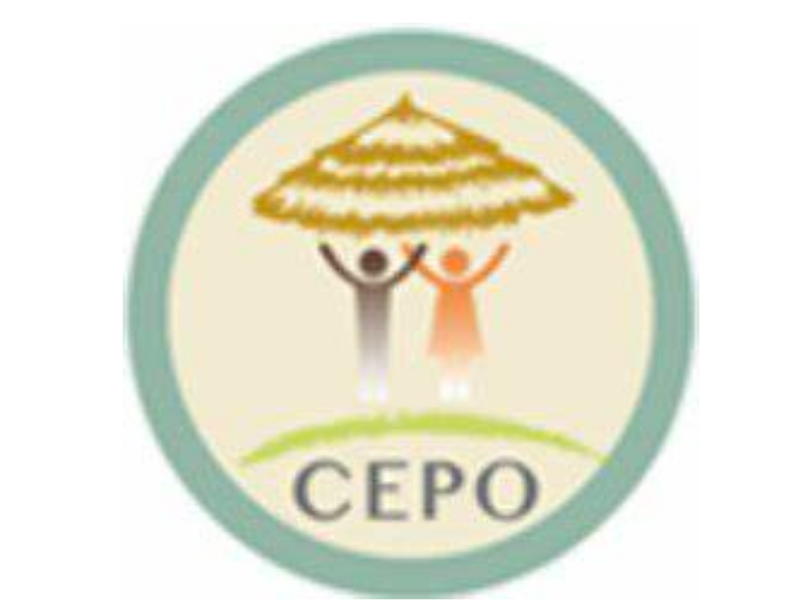 The Executive Director for Community Empowerment for Progress Organization (CEPO) has hailed the excellent reaction of IGAD, Kitgwang meeting in Khartoum complimenting IGAD and the group for responding to their various advocacy messages including the lobby done.

He added that he commended the excellent reaction of the Kitwang Group SPLA-IO breakaway group and the administration. This is a wonderful gesture if a ceasefire can first be agreed upon in Khartoum.

On Sunday last week, the Intergovernmental Authority on Development (IGAD) welcomed the breakaway SPLA-IO Kitgwang faction, General Simon Gatwech Dual, with his team, for a face-to-face meeting with the mission of the Government of South Sudan in Khartoum,

In the press release reviewed by NCMP, Executive Director of CEPO, Edmund Yakani, stated the IGAD process of the face-to-face meeting should be within the context of a Revitalized Agreement on the Resolution of the Conflict in the Republic of South Sudan. The negotiations should encompass the format of the Revitalized Transitional Government of National Unity meeting with the Kitgwang SPLA-IO breakaway group.

The immediate expectation from this January 2022 IGAD-led summit between the government and Kitgwang SPLA-IO split should be the observance of a ceasefire under the terms of the ceasefire accord 2017. Dialog is the essential technique for resolving political disagreements among contending groups in South Sudan. Violence never gains the people of South Sudan.

The recent tragic armed warfare among the competing factions of the SPLA-IO in Magenis is nonsensical and benefits nothing from simply inflicting agony on the people of South Sudan in the Upper Nile State. It is a time for dialog without harsher preconditions for the fulfillment of a peaceful solution to political difficulties. Mr. Yakani emphasized

CEPO is pushing the Kitgwang SPLA-IO breakaway group with the government to achieve sound agreement from the Khartoum IGAD-led summit without any inconsistencies to any provision of the Revitalized Agreement on the Resolution of the Conflict in the Republic of South Sudan.

General Simon stated his desire and commitment to speak with the government to achieve a deal toward peace and stability. There are, however, no delegates from Riek Machar’s faction in the Khartoum discussions. 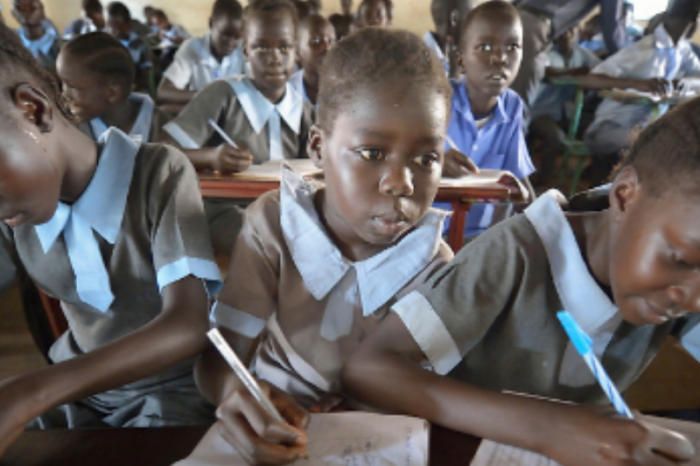 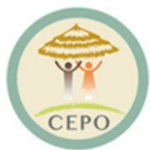