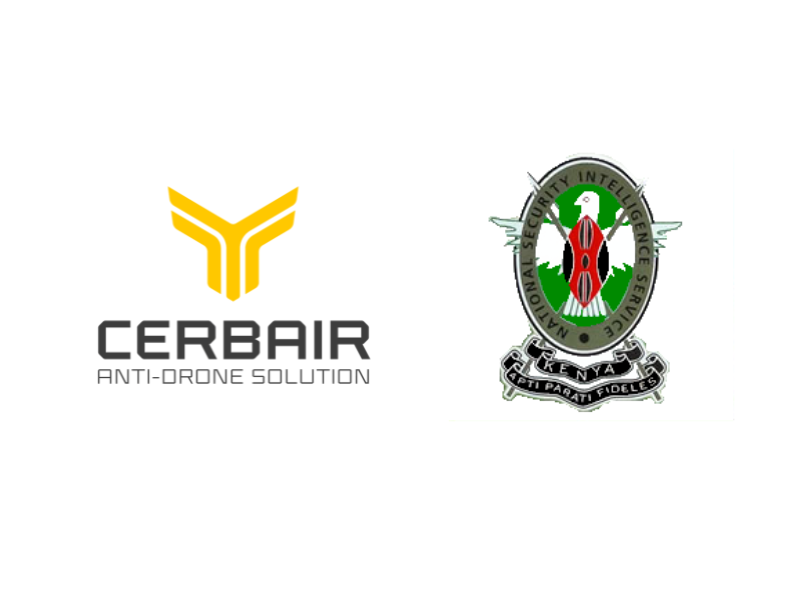 Cerbair, a French corporation, is presently implementing anti-drone equipment for the Kenyan National Intelligence Service (NIS), which is led by Major-General Philip Kameru.

Hydra detection systems and Medusa jamming technologies will eventually cover its infrastructure in nine places around the nation.

The National Intelligence Service (NIS) has had its hands full in maintaining order in Kenya during a contentious presidential campaign.

Cerbair, which has been in the nation for some years, won the contract owing to its consultant Laurent Catinot, who pitched it to Nairobi security services.

Catinot, a telecoms veteran, has been a director at Nexa Technology, a French firm specializing in interception technologies, since 2015.

Catinot left his position to work for the Dubai-based business Advent Software Middle East, a subsidiary of data management firm SS&C Technologies, where he is still working today. 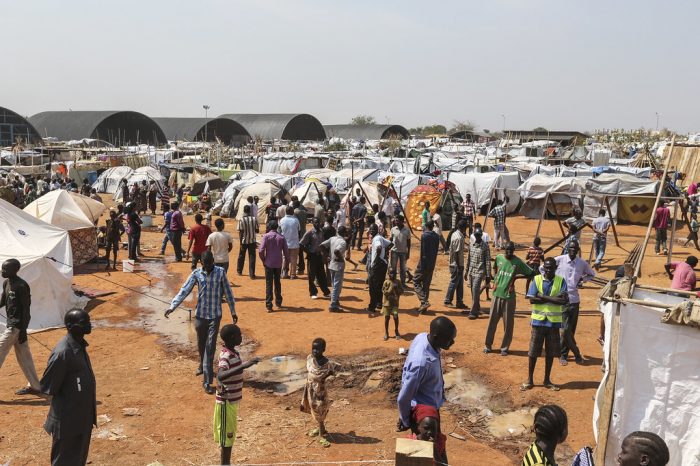 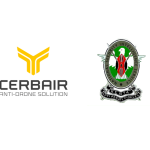