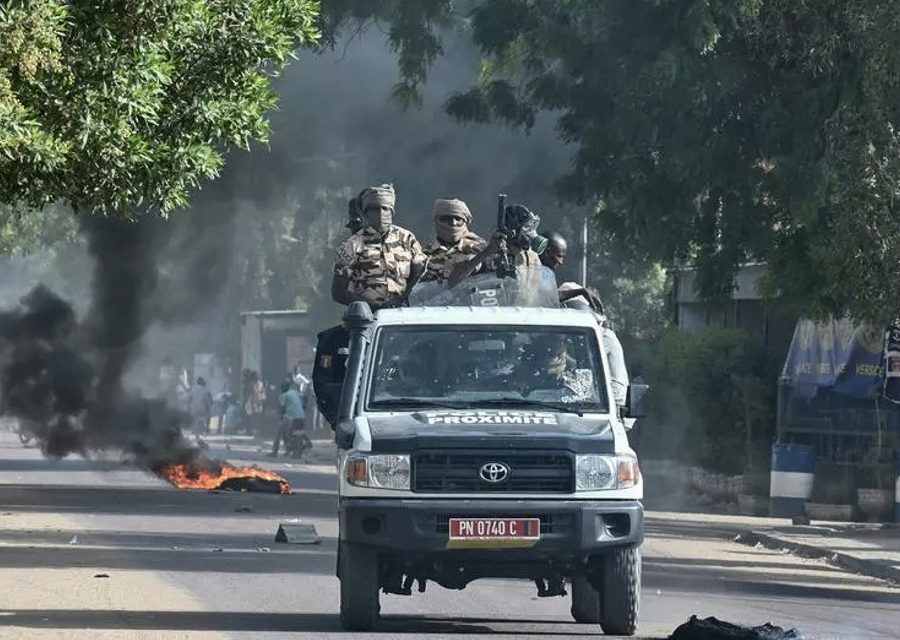 The fighting in the desert region of Kanem, near Chad’s border with Niger, pits Libya-based rebels against forces loyal to a new military junta led by Deby’s son.

Fiercely criticized for authoritarianism and inequality, Deby was seen as a trusty ally by many Western countries including the former colonial power France, especially in the fight against jihadism in the wider Sahel region on the southern fringes of the Sahara desert.

“Fighting is continuing in Kanem – we are going to have continue to fight, otherwise they will destabilise us,” junta spokesman General Azem Bermandoa Agouna told AFP.

The military said late Thursday that an MI24 helicopter had crashed due to a technical fault but did not specify if there were casualties. The rebels however said they had “destroyed” it.

For now, the fighting against the Front for Change and Concord in Chad (FACT), drawn mainly from the Goran ethnic group, is going on about 300 kilometres (180 miles) north of the capital N’Djamena.

The rebels have threatened to march on N’Djamena, where a team from the African Union arrived Thursday to assess the situation and examine ways of a speedy return to democratic rule.

The team will stay in Chad for a week.

Deby, 68, died on April 19 from wounds he suffered fighting the Libya-based rebels, according to the authorities.

The insurgents had launched an offensive in the northern Tibesti region on April 11 as presidential elections were unfolding.

A career soldier who seized power in 1990 and exercised it ruthlessly for 30 years, Deby died on the day that the electoral commission confirmed he had won a landslide victory, the authorities say.

FACT is led by Mahamat Mahadi Ali, a veteran insurgent who previously lived in France. The group vowed to pursue its offensive after a pause for Deby’s funeral on April 23. Experts believe FACT has between 1,500 and 2,000 fighters.

The Chadian army claimed on April 19 to have killed 300 rebels and captured 246 others, who were being taken to the capital N’Djamena to stand trial. Military casualties have not been made public.

The armed forces have recently sent reinforcements to Kanem, security forces said. On Sunday, the Military Transition Council announced there would be no “mediation or negotiation” with FACT and called on Niger to help it capture the group’s chief.

The CMT took over on April 20, immediately after Deby’s death was announced, as parliament and government were dissolved. It has promised an 18-month transition period before “free and transparent” elections.

France, the former colonial power, initially backed the military transition authorities before calling for the formation of a civilian unity government in the face of protests against the apparent dynastic transfer of power.

At least six people died on Tuesday in banned protests against the military council, according to the authorities, while a local NGO reported nine fatalities. Prosecutors said Thursday that they were interviewing over 700 people arrested at demonstrations on Tuesday and Wednesday.

Dozens of arrested protesters were brought in police vehicles to the capital’s high court Thursday from different police stations around the city. “A majority of them have already been through and many have been released,” N’Djamena prosecutor Youssouf Tom told AFP.

On Monday, the military junta appointed Albert Pahimi Padacke as transitional prime minister. He called for a nationwide effort to speed the return to civilian rule. 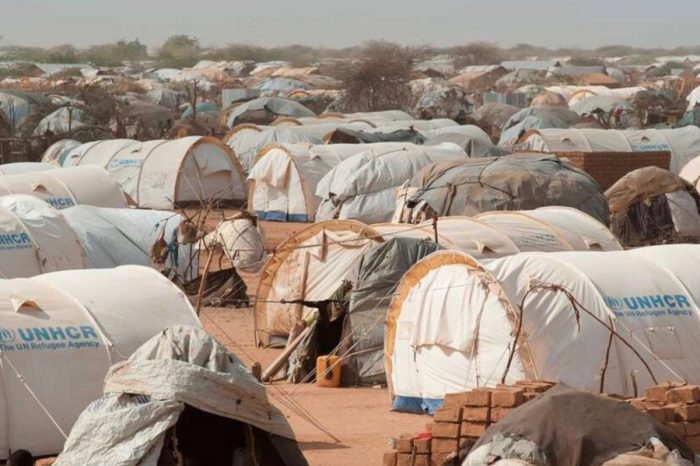 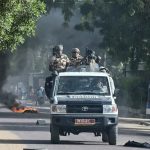