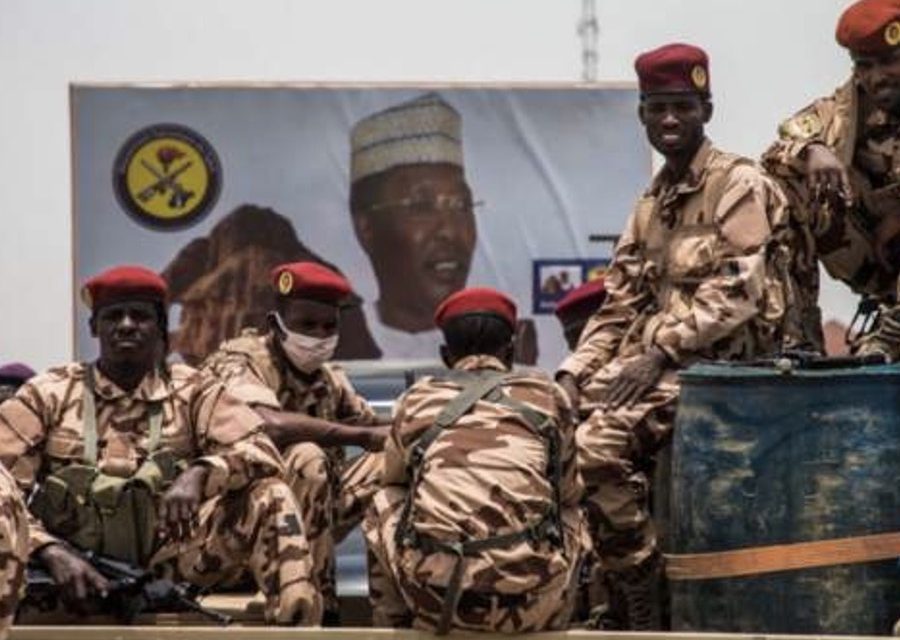 Military leaders in Chad – who took over after the death of the country’s long-standing ruler Idriss Déby last month – have named a transitional government.

An army spokesman said 40 ministers and their deputies had been appointed. They include a former rebel chief – Acheick Ibn Oumar – who will head a new national reconciliation ministry.

One senior opposition figure Saleh Kebzabo said he recognised the authority of Chad’s transitional government, and several other long-time opponents of the former president were given portfolios.

But other opposition figures say the military council – led by Mr Déby’s son Mahamat Idriss Déby Kaka – has carried out an institutional coup, and say they won’t be satisfied until it appoints a civilian president.

The announcement came hours after the ruling military council had lifted an overnight curfew that was imposed following the president’s death last month, during fighting against rebels.

There has been international concern for the stability of Chad in recent weeks, as a rebel group has tried to advance on the capital N’djamena.

The military says it has stemmed their advance, and killed hundreds of the rebels from the group Front for Change and Concord in Chad (Fact). 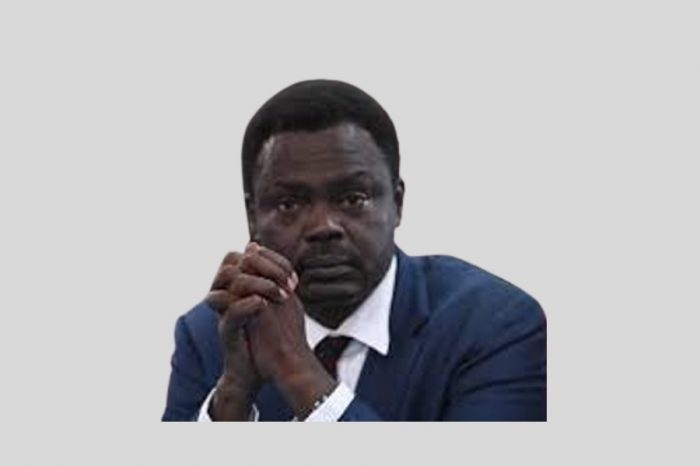 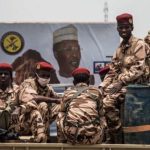