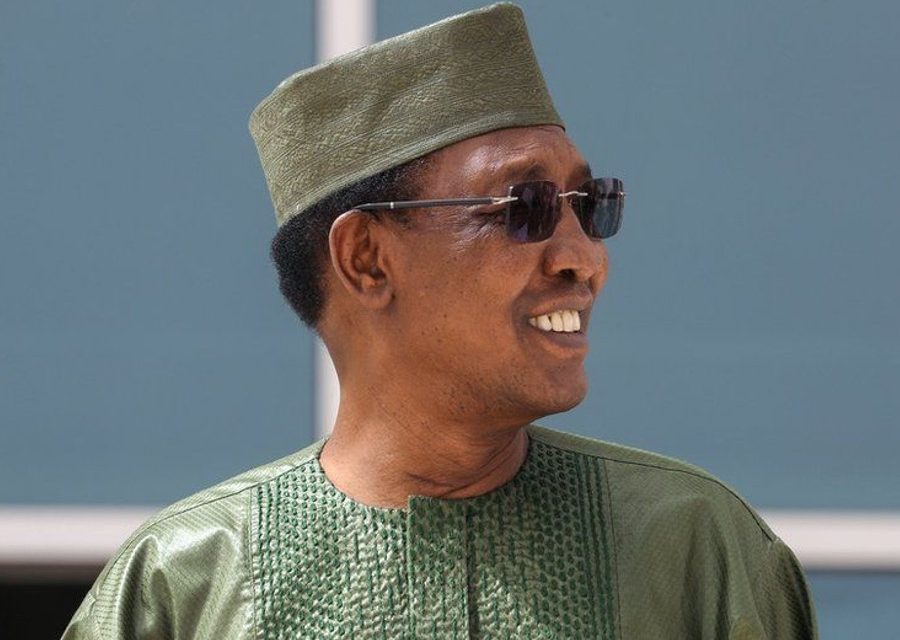 Chad’s President Idriss Déby has died suddenly in clashes with rebels in the north of the country at the weekend, the army has said on state TV.

His death came shortly after provisional election results which projected he would win a sixth term in office, with 80% of the vote.

The government and parliament have been dissolved. A military council will govern for the next 18 months.

Mr Déby came to power in an armed uprising in 1990.

He had gone to the front line at the weekend to visit troops battling rebels based across the border in Libya. 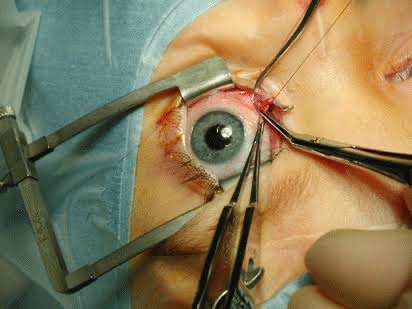 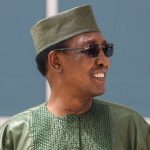