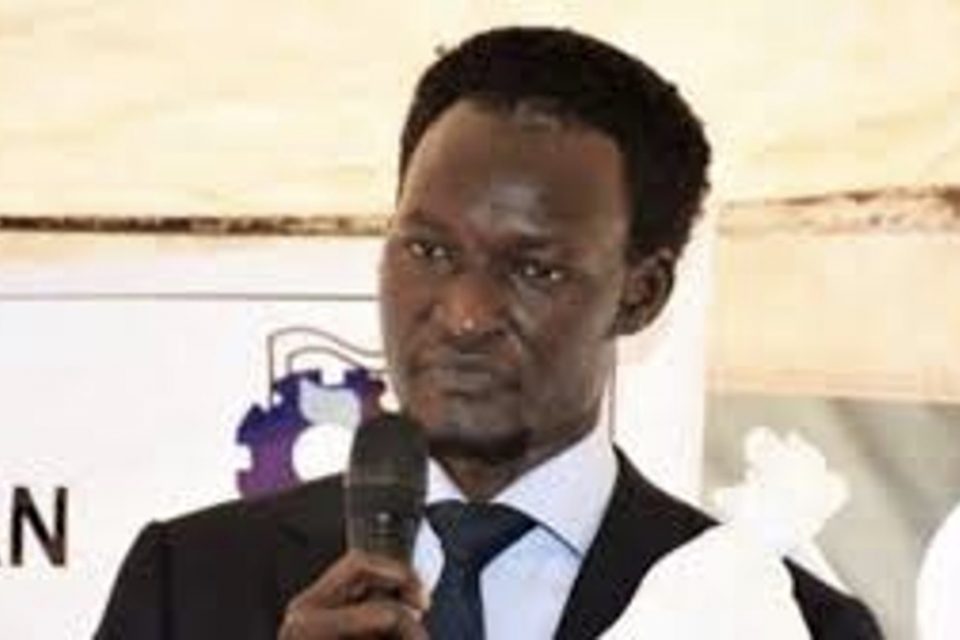 Jonglei State Governor has denied allegations circulating in the media that SSOA plans to surrender their gubernatorial position for several positions in the Ministries.

The governor made those remarks on Friday 19th, in a retaliatory media coverage organized at the State coordination office in Juba aimed to debunk the allegations circulated.

“I’d like to make it clear that the allegations being circulated aren’t true”, Denay said,”SSOA hasn’t held any negotiations with any SPLM officials regarding swapping of the position as circulated”, he added.

Several media outlets circulated the story a few days ago following reports that Denay Chagor was involved in the Government negotiations with rebel leader Johnson Olony in Khartoum, that saw the government offer huge amounts of dollars and key positions to the recently rejected Upper Nile State governor.

Reports alleged that SPLM party wanted to appoint Riek Gai Kok as Jonglei State Governor in exchange for Key positions offered to SSOA in the Ministries. Denay, himself, was linked with a move to foreign affairs- something he’s strongly denied.

Mr. Denay added that he’s in Juba following his normal duties pertaining to his state. He revealed plans that he’s optimistic state governments could be formed very soon though he couldn’t provide the exact date.

“I’m fighting hard here in Juba following up with formation of the state governments and we’re not involved in negotiations with any party to the R-ARCIS”, he added.

Mr. Denay has come under heavy criticism from his state citizens for his stay in Juba when the capital and other parts of State are being ravaged by the floods. Mr. Denay has in fact as of today not been able to sleep in Bor for more than two weeks since his appointment.

The last and first time he reported to Jonglei State capital, he was only seen in front of the cameras posing for photos with the youths fixing the dykes. He was back in Juba 3 days later. 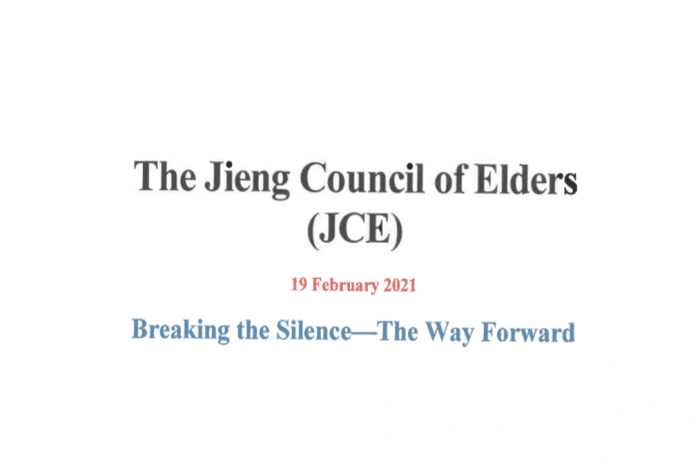 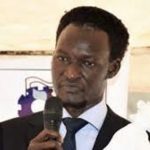