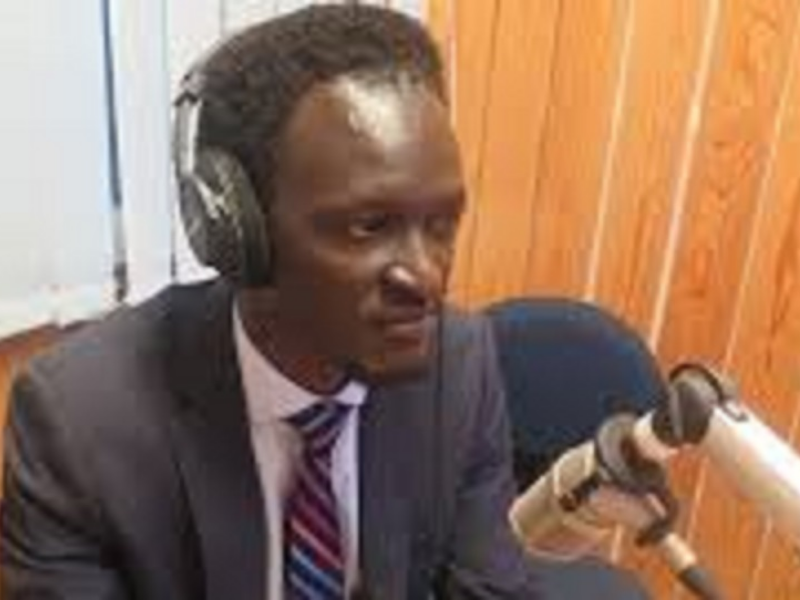 The Governor of Jonglei has revealed that at least nine persons were murdered yesterday in two different events in Bor town.

The first incidence, according to Denya Jock Chagor, happened in Anyidi Payam when two young guys on a motorcycle were attacked and slain.

He said that the assailants are thought to be criminals from the Greater Pibor Administrative Area.

Edward Deng Machar, the headmaster of Anyidi Primary School, and Bior Malueth Mach were among that slain.

According to reports, the event enraged several teenagers from Anyidi Payam, who subsequently assaulted some Pibor residents of Bor Town.

As a consequence, seven additional Pibor Area residents were slain.

According to reports, among those slain were Murle businesspeople who lived in Bor town.

The governor did not provide the names of those who were attacked and murdered in Bor.

According to Denay Chagor, the security institutions have been asked to properly examine the event in order to bring those guilty to justice.

“These are our brothers and sisters; they should not be slaughtered as a result of some criminals who come and kill people.” So I have given instructions to all of our security institutions, from the Army to National Security and CID, to ensure that we bring those who are implicated to justice,” Denay Chagor told the press in Bor Town on Saturday.

It’s unclear what sparked the altercation.

Greater Jonglei officials have held peace and reconciliation talks to address the concerns of murders and livestock rustling in their region.

According to the UN Mission in South Sudan, revenge attacks and cattle-related murders continue to be the most serious security occurrences in the nation, despite the fact that political violence has diminished since the signing of the renewed peace deal. 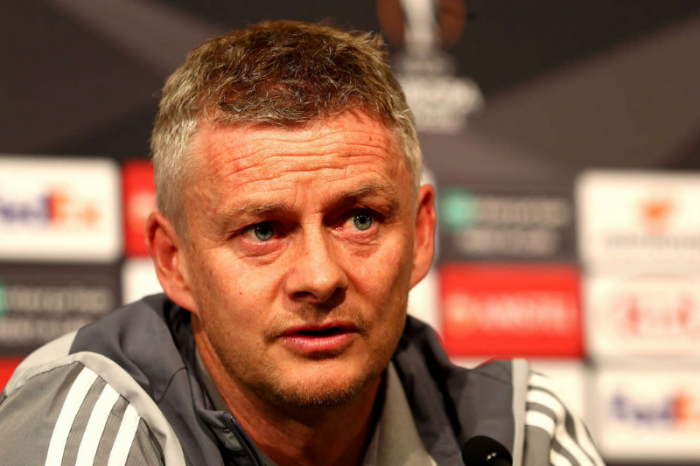 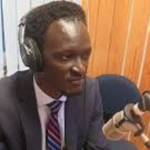