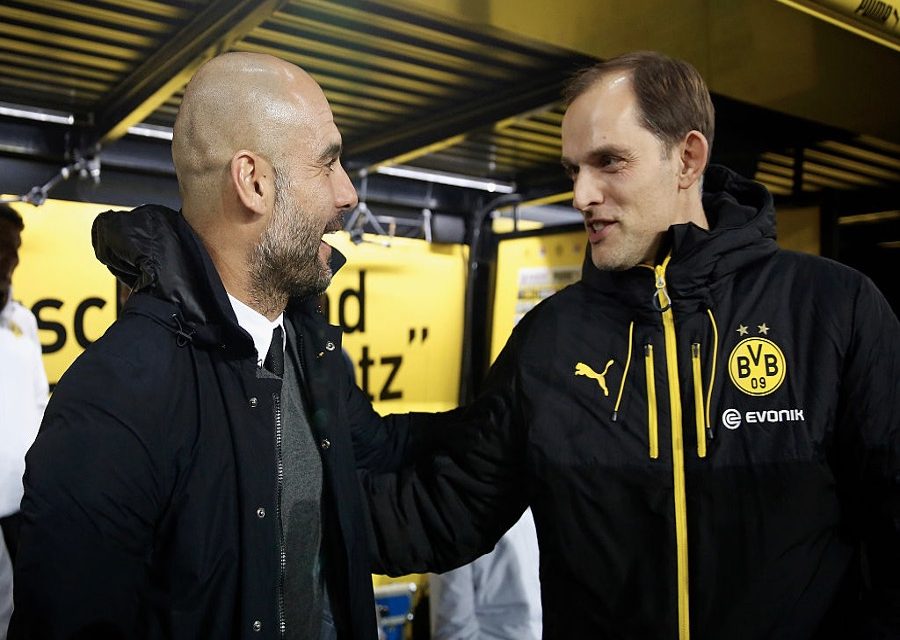 Chelsea manager Thomas Tuchel has been full of praise for Pep Guardiola and his Manchester City side ahead of Saturday’s FA Cup semifinal clash.

The German tactician has always been very open about his admiration for the Manchester City boss.

Last month, Tuchel spoke about how he has learned a lot from watching Guardiola’s famous Barcelona side and said it was an “eye-opener” to his younger self.

But this weekend, he will face his role model as a rival for the first time in since taking over at Chelsea.

And while he considers Manchester City as one of the two best teams in Europe at the moment, Tuchel believes anything can happen in a 90-minute game.

“Normally, [his] teams play with huge amount of confidence on the ball and [for the opposition] it is the toughest game that you can have.

“When you’re in the semi-finals you want to reach the final and win the final.

“You have to overcome teams like Manchester City which is for me, the benchmark in Europe, together with Bayern Munich.

“We’re well aware of the challenge, we will arrive with self confidence, full of respect.

“But it’s a knock-out game that hopefully brings out the best in all of us.”

Back in his Bundesliga days, Tuchel never managed to beat Guardiola’s Bayern side, neither with Mainz nor Borussia Dortmund (one draw, four losses from five encounters).

Guardiola’s Manchester City team is arguably still the favourites to reach the final, but this time Tuchel has an in-form Chelsea team with a very talented squad at his disposal.

Despite the disappointing result, Wednesday’s second-leg match against Porto also showed that Chelsea are prepared to sit deeper and work without the ball to secure the ticket to the next round.

This mentality might be crucial on Saturday, although it will be even more interesting if Tuchel decides to go toe-to-toe with Manchester City and fight for the possession of the ball. 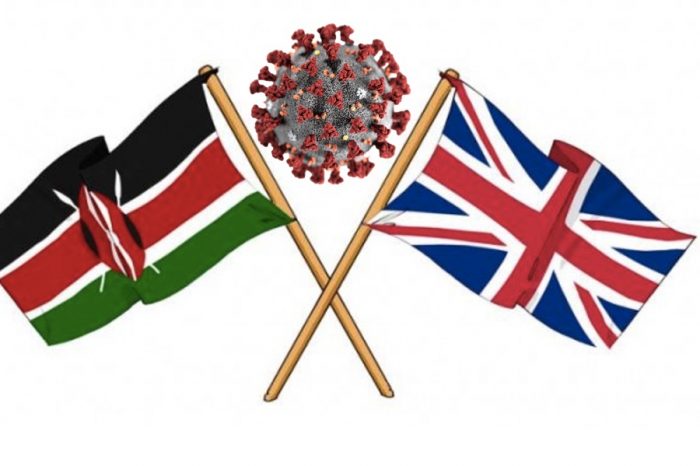 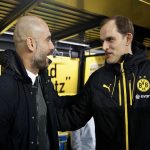