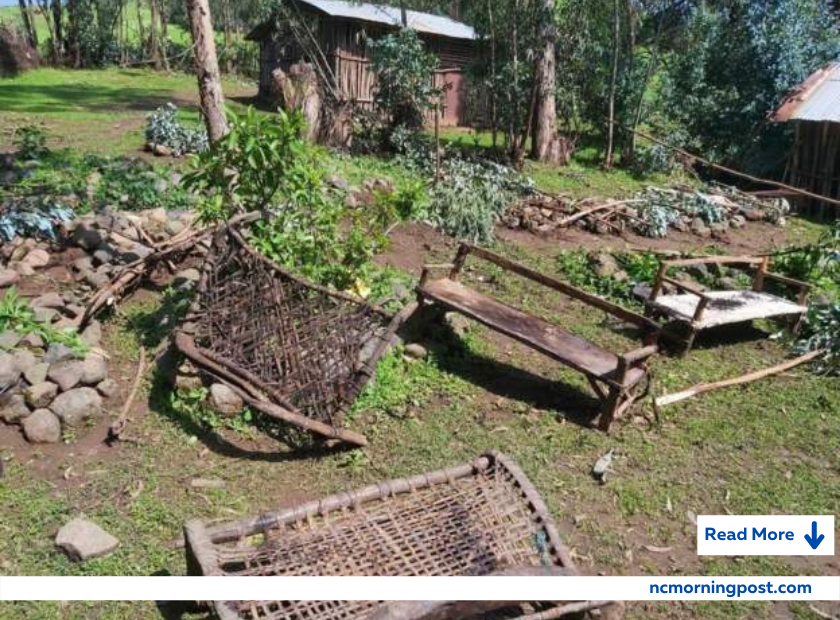 At least one hundred people have been ruthlessly murdered in Ethiopia’s Chena Teklehaymanot hamlet of Dabat District, North Gondar region. The killing was carried out by the Tigray People’s Liberation Front (TPLF). There has been the discovery of two mass graves.

Children, the elderly, and women are among those who have perished. Six members of the same family are also among the dead. Furthermore, priests who were doing a liturgy at Teklehaimanot Church were kidnapped and brutally murdered.

The director explained what occurred in Chena in a press release on the present situation. He said, “After it [TPLF] tasted our heroes’ coordinated assault and realized it couldn’t withstand them, it went house to home murdering elders, women, children, even priests from church after tying their hands behind.”

Mr. Gizachew voiced concern that the terrorist TPLF group, which has been classified as a terrorist organization by the Ethiopian parliament, may carry out more murders unless its death is expedited.

Activists who have been carefully monitoring developments in the Amhara area seem to think that many more murders have already occurred in other towns and villages held by the TPLF in the Amhara region.

Getachew Shiferaw, a prominent Ethiopian activist with a large following on Facebook, warns that what happened in Chena is just the tip of the iceberg, despite the fact that the giant tech company has been restricting him on a regular basis in what many Ethiopians believe is a coordinated attack on those standing up for Ethiopia’s cause.

After the Ethiopian government announced a unilateral humanitarian truce at the end of June 2021, the TPLF perpetrated massive murders in many other places in the Amhara regions that it controlled.

Getachew claims that people were murdered in places like as Woldia, Kobo, Alamata, Lalibela, Abergele, Maytemri, Gaint, Gashena, and Mersa. However, regional officials have yet to confirm them.

The victims of Chena are completely innocent people, as has been the case in all previous TPLF atrocities, including those in Ethiopia’s Afar areas. It’s unclear why the TPLF decided to annihilate them.

The TPLF has a history of massacring people after losing wars. That’s what occurred in Maikadra in November 2020 after the Ethiopian Defense Force won a fight. Before fleeing to Sudan as asylum seekers, TPLF special troops of the Youth commando, known as Samri, murdered approximately 1000 people in the town.

According to citizen testimonies and official media sources, the TPLF has lost fights in Ethiopia’s Afar and Amhara regions. Afar is completely free of TPLF.

There are still pockets under TPLF control in the Amhara regions. It is possible, as stated by government officials and activists, that additional atrocities will occur or have already occurred.

International media sources, on the other hand, revealed recurrent omissions of atrocities committed by the TPLF in their coverage of the Ethiopian war. 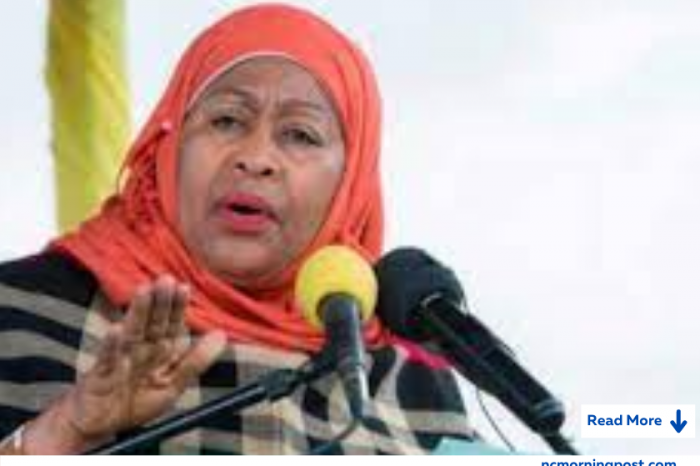 Is Samia's decision to stand with the West paying off? IMF approves $567 mln in emergency support for Tanzania 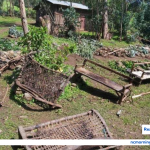