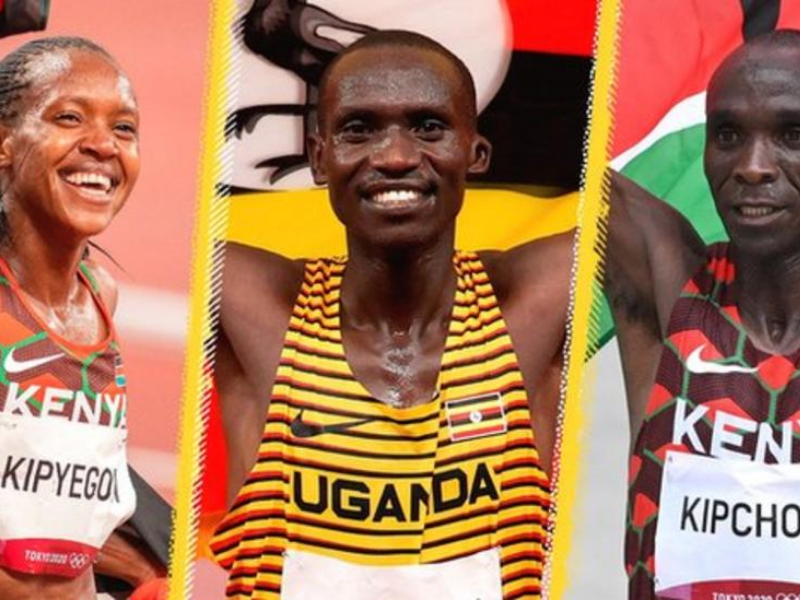 Kenyan duo Faith Kipyegon and Eliud Kipchoge along with Uganda’s Joshua Cheptegei have all been named on the final shortlists for the World Athlete of the Year awards.

World Athletics has cut down the original lists of nominees, for the men’s and women’s awards, announced in October from 10 to five.

The winners of the two main awards and those in other categories will be named at a virtual ceremony on 1 December.

Kipyegon, 27, won the Olympic 1500m title in August, becoming only the third woman to retain her title after becoming a mother in-between Games.

Cheptegei’s nomination came after a year in which the 25-year-old became the 5,000m Olympic champion and also won 10,000m silver in Tokyo.

Already a two-time World Athlete of the Year, Kipchoge, 36, won the men’s marathon title at the Olympics, so furthering his domination of the event.

Not only does the Kenyan hold the world record but the two-time Olympic gold medallist is also the only man to have run the distance in under two hours, in assisted conditions in 2019.

There are four Africans on the shortlists for the Rising Star Awards, for under-20 athletes.

Aged just 18 Mboma shot to prominence when she won silver in the 200m at the Olympics and broke the under-20 world record for the distance three times in Tokyo.

Wondemagegn, 19, won silver at the Under-20 World Championships in Kenya, after having finished eighth in the Olympic final.

Wanyonyi, at the age of 17, won gold at the Under-20 World Championships on home soil as he set the fastest time of the year for an under-20s athlete.

Worku’s success came both on the track and the road as the 18-year-old won the Under-20 World Championship gold for 3000m and silver over 5000m as well as setting a senior national record for the 10km.

A voting process involving World Athletics members and an online poll will determine which individuals make the final shortlist for the event.

Federation of the Year: 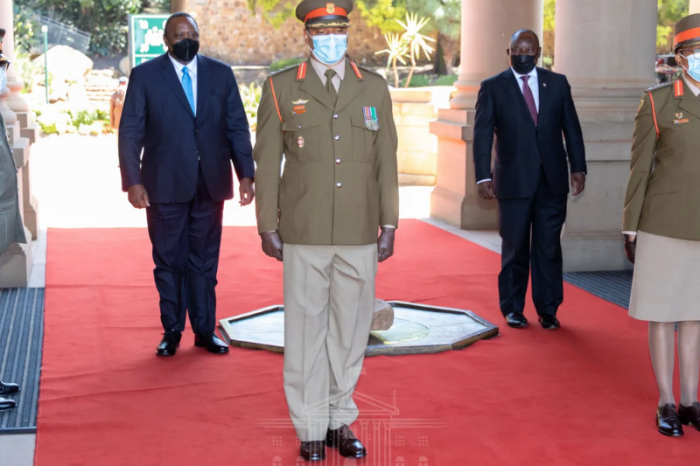 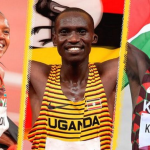