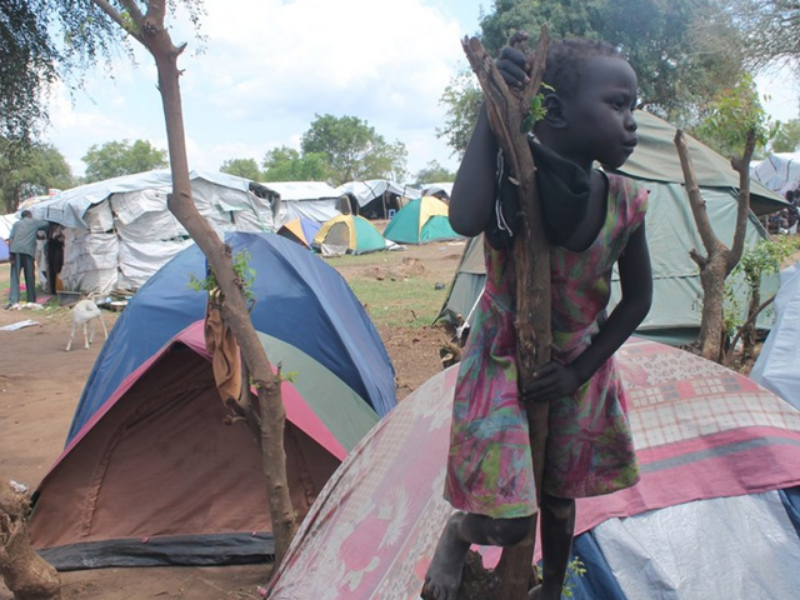 The Chinese Embassy in South Sudan on Wednesday donated 416 metric tons of rice as emergency food assistance to the flood-affected states in the country.

Manase Lomole, the chairperson of Relief and Rehabilitation Commission, said the contribution shows China’s continued support to the people of the world’s youngest nation.

He pointed out that South Sudan has since last year been affected by the worst floods in more than six decades, with more than 800,000 people being affected by flooding in eight of its 10 states, noting that 11 million other people are still facing food insecurity.

“Humanitarian aid alone cannot adjust food insecurity. Instead, we should tackle the root causes by reducing poverty and developing the agricultural sector,” he said, noting that China is in solidarity with the government and people of South Sudan.

In November, the Chinese Embassy in South Sudan donated 500,000 U.S. dollars in cash and 4,000 metric tons of food relief as part of emergency humanitarian aid to the flood-affected people in South Sudan. 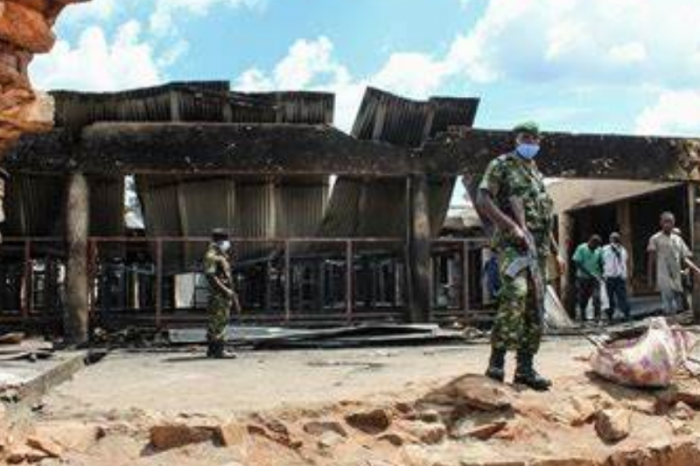 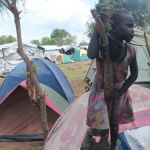