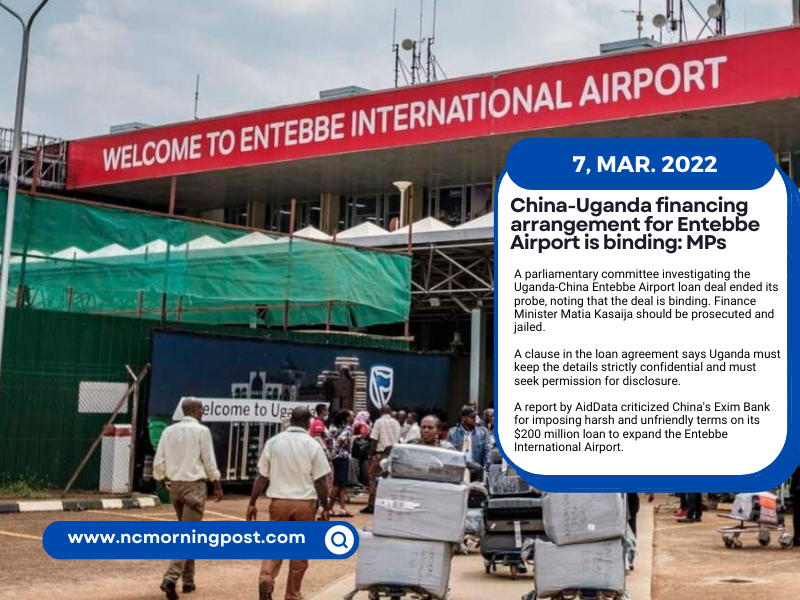 A parliamentary committee investigating the Uganda-China Entebbe Airport loan deal ended its probe, noting that the deal is binding. Finance Minister Matia Kasaija should be prosecuted and jailed.

A clause in the loan agreement says Uganda must keep the details strictly confidential and must seek permission for disclosure.

A report by AidData criticized China’s Exim Bank for imposing harsh and unfriendly terms on its $200 million loan to expand the Entebbe International Airport.

The bank could approve the airport’s budget and inspect its books of accounts, and any disputes would be resolved by CIETAC.

The bank’s 240 month contract with Uganda gives it rights to inspect the government and give priority to repayment of the loan before investing in any ventures.

China Communications Construction Company started the works on the 71-year-old airport in 2016. The lender wants escrow account revenues and the financial health of the airport.

Uganda said China could not take over the airport, but China can take them to court if they don’t pay.

Entebbe Airport is making $68 million annually and can be debited without court proceedings if Uganda does not pay.

President Yoweri Museveni said no airport had been mortgaged. The Chinese had signed stringent agreements with developing countries, including Uganda, which were not made public. 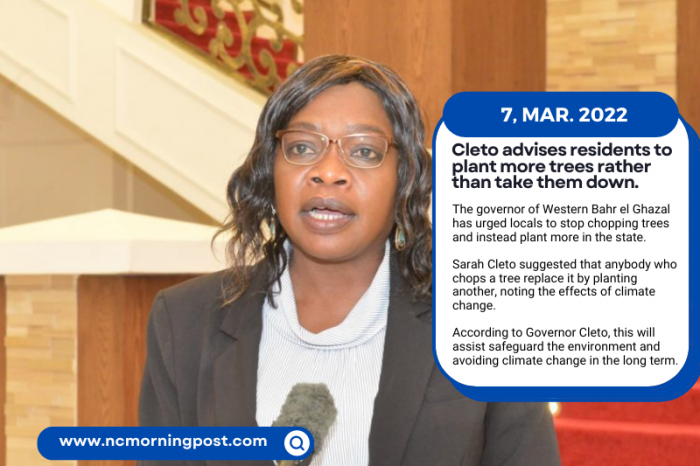 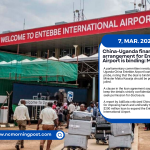