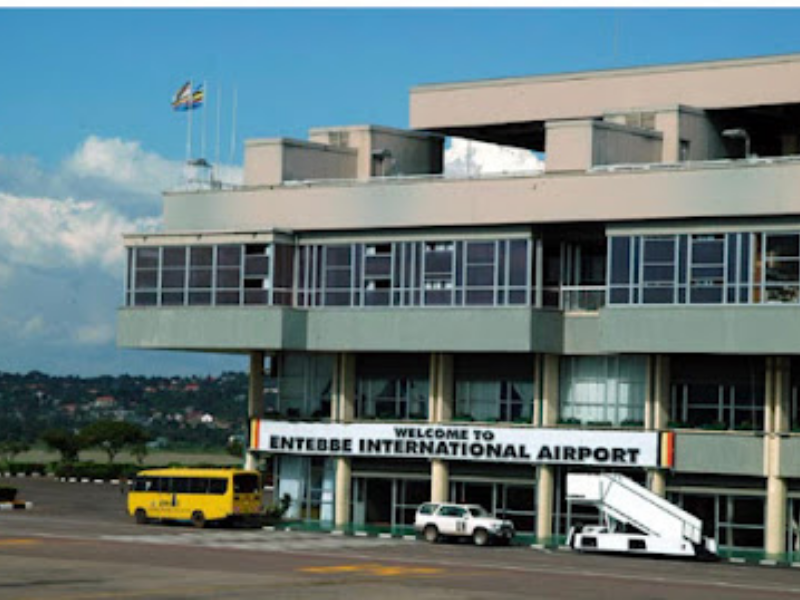 The Ugandan government and Chinese embassy in the country have denied viral media reports that China has taken over the Entebbe International Airport.

Media reports have claimed that Uganda has “surrendered” its only international airport and other assets in the country to China over an unpaid loan deal.

The Ugandan government was said to have signed an agreement with the Chinese Exim Bank in 2015 to borrow $207 million at two percent upon disbursement for the “expansion and upgrading project” of the airport.

According to the reports, the failure of the East African country to meet up its financial obligations has put the country’s critical assets in the hands of the Chinese lenders.

Entebbe is said to be Uganda’s only international airport, handling over 1.9 million passengers annually.

The story of the Chinese takeover of the airport has trended on social media platforms, newspapers, blogs and radio.

This has sparked different reactions online and in public discourse about the implications of Chinese loans in Africa.

In a statement on Sunday, the Chinese embassy in Uganda stated that it has not taken over the asset of the East African country.

“All loan agreements, including that of the Entebbe Airport Expansion and Upgrading Project, are voluntarily signed by both parties through dialogue and negotiation on equal footing without any hidden terms or political conditions attached,” the embassy stated.

“Terms of the loan agreement for Entebbe Airport Expansion and Upgrading Project are in full compliance with the prevailing conventions and practices in the international financial market. The malicious allegation that “Uganda Surrenders Key Assets for China Cash” has no factual basis and is ill-intended only to distort the good relations that China enjoys with developing countries including Uganda.

“Not a single project in Africa has ever been “confiscated” by China because of failing to pay Chinese loans. On the contrary, China firmly supports and is willing to continue our efforts to improve Africa’s capacity for home driven development.”

In another statement, Vianney Luggya, spokesperson of the Uganda Civil Aviation Authority (UCAA), stated that viral media reports on the takeover of the airport is false.

“I wish to make it categorically clear that the allegation that Entebbe Airport has been given away for cash is false. The government of Uganda can’t give away such a national asset .We have said it before and repeat that it has not happened. There isn’t an ounce of truth in it,” he said. 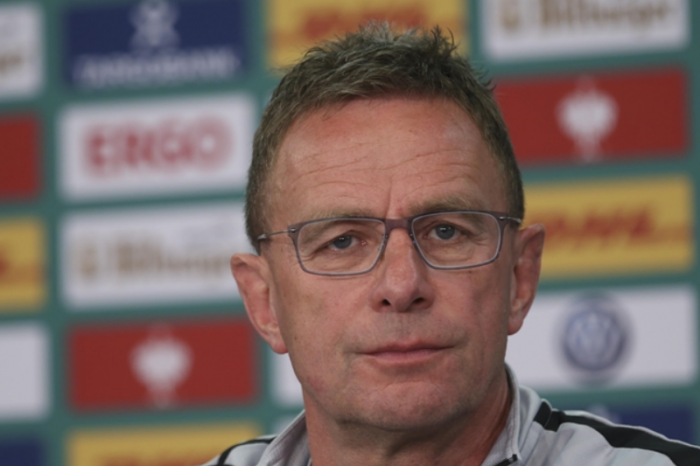 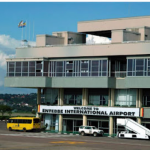