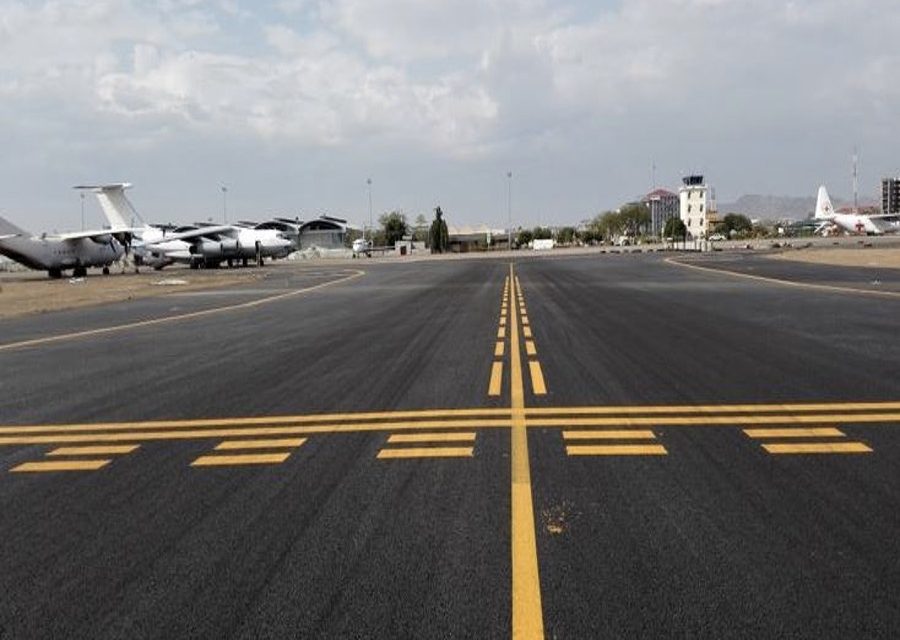 Rumors of China angling to take over management of the Juba International Airport (JIA) are false and unfounded, the Spokesperson of the Chinese Embassy in South Sudan, Ye Shuang, said on Tuesday.

Ye condemned persons who were spreading fabricated information that China would take over South Sudan’s biggest airport because the country was unable to repay a loan granted by Beijing.

“The rumors have been made up to exaggerate the amount of China’s loan to South Sudan, so as to blame China for creating a “debt trap”. Such ridiculous tales are not new. They are just the same as the hype tactics of some forces in other countries and regions in recent years. It is not too difficult for people to judge the purpose behind the story,” the spokesperson said.

He clarified that China provided South Sudan with preferential buyer credit loan to support the reconstruction and expansion of JIA.

The airport’s renovation works started in 2014 and ended in 2017, with the new-look facility fully handed over to South Sudan.

Ye said that since the renovation works, JIA has seen an increase in passenger flow by more than 60 percent, with international flights turnover tripling.

The increased activity has boosted economic and social development of the world’s youngest country and helped implement the international humanitarian assistance, bringing considerable direct and comprehensive benefits to South Sudan each year.

As South Sudan struggled to emerge from years of conflict, China sent medical teams to bolster health efforts and military troops to boost a peace process and also offer basic services to the people in show of solidarity.

Ye noted that International Monetary Fund (IMF) data shows that the Chinese loan only accounts for about 10% of South Sudan’s total loans, with most of the country’s debts being commercial loans issued by financial institutions of other countries and regions.

“Focusing on the long-term development needs of South Sudan and fully considering the country’s economic situation, China supports South Sudan’s infrastructure construction through the combination of both government grants and preferential loan,” he explained.

Ye urged the persons behind the false information to join national efforts to build South Sudan rather than undermine international cooperation and damage the fundamental interests of the South Sudanese people.

“The country’s future ultimately depends on the government and people of South Sudan. Together with the international community, China remains committed to supporting South Sudan in achieving permanent peace and sustainable development,” he spelled out. 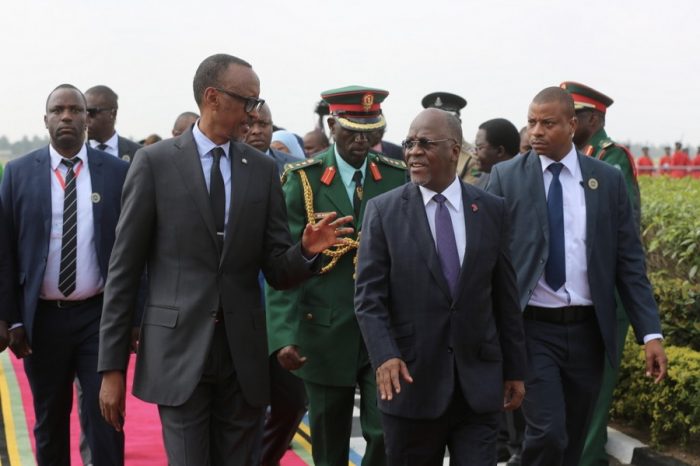 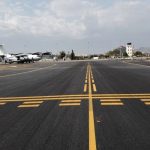