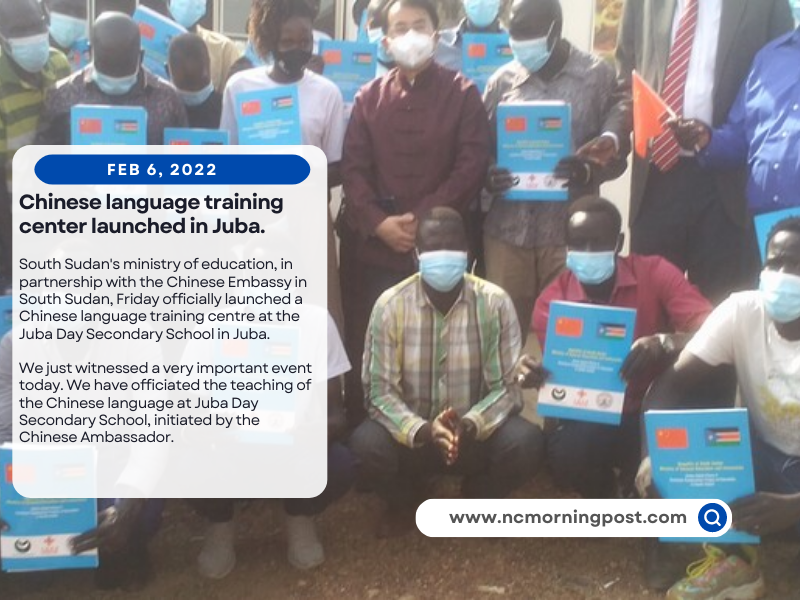 South Sudan’s ministry of education, in partnership with the Chinese Embassy in South Sudan, Friday officially launched a Chinese language training center at the Juba Day Secondary School in Juba.

The ministry says the language center has been operational for the past five months in Juba and will soon be extended across the country.

We just witnessed a very important event today. We have officiated the teaching of the Chinese language at Juba Day Secondary School, initiated by the Chinese Ambassador.

He adds, “This school has been going on here in South Sudan for the last 5 months. You can see some of our students are now speaking the Chinese Language and this is very important because the Chinese Language is an international language. And it is an advantage for some of our young people to learn the language because it opens a lot of opportunities for them.”

Natali Kuon Justin, one of the students learning the Chinese Language at Juba Day Secondary School, says he can now speak a few words in Chinese.

Another trainee, who identified himself only as Joseph, encouraged other South Sudanese to take up the course.

“The message I want to send to my colleagues is to let them come and join us in learning Chinese. We have just been learning Chinese for three months, and we can now speak,” he said. “This particular phase includes aspects of teaching the Chinese language to students and Chinese culture.”

The South Sudan education ministry says about 60 students from all walks of life have enrolled in the Chinese Language course which will run for three years. 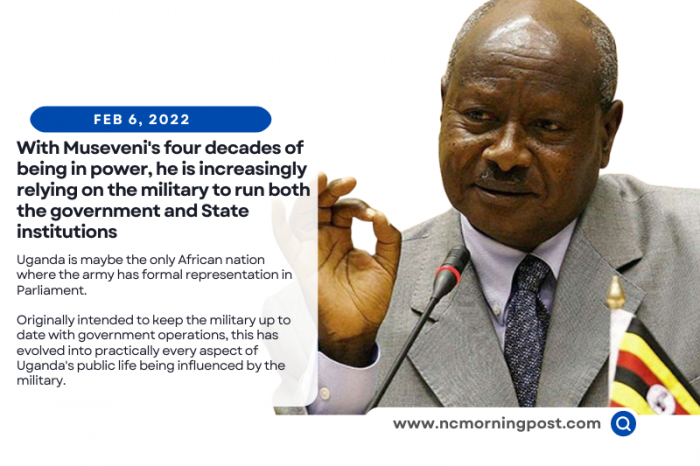 With Museveni's four decades of being in power, he is increasingly relying on the military to run both the government and State institutions 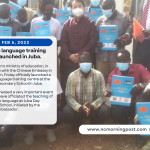