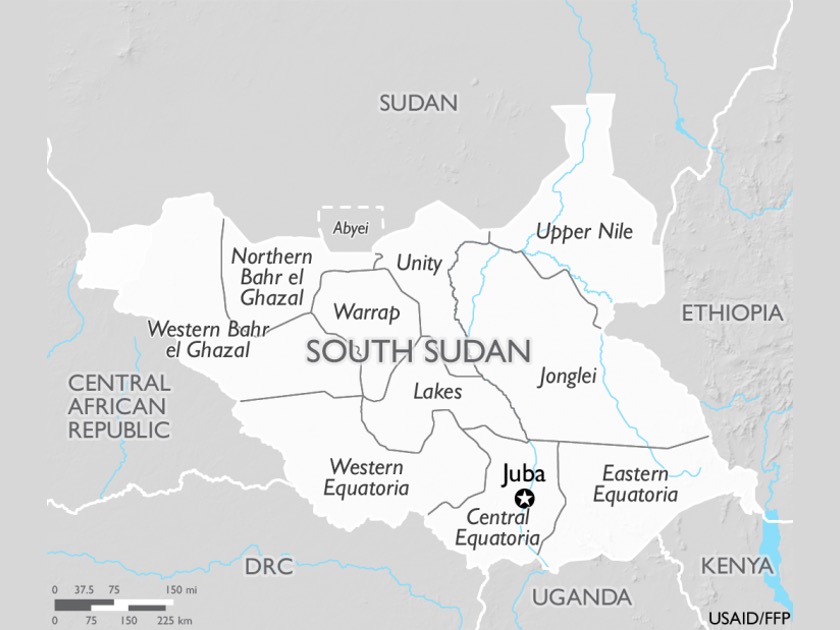 Two people, including a Chinese national, have reportedly been shot dead this morning at Jebel Ladu in Juba County.

The victims are part of the team deployed by Shangdong Hi-Speed Company to help in the construction of the Juba-Rumbek highway.

According to an eyewitness, the Chinese national was driving a truck loaded with construction aggregate when an assailant shot at them.

The driver was being accompanied by a soldier from the Tiger Division.

The Shino-Truck was reportedly sprayed with at least six bullets, killing both the unnamed driver and the soldier.“

I only heard six gunshots, but there was no exchange of fire.

When the company security from the company went to the scene, they found that they were all dead,” said the eyewitness, who requested anonymity.

The motive behind the attack is not known. And authorities are yet to comment on the incident 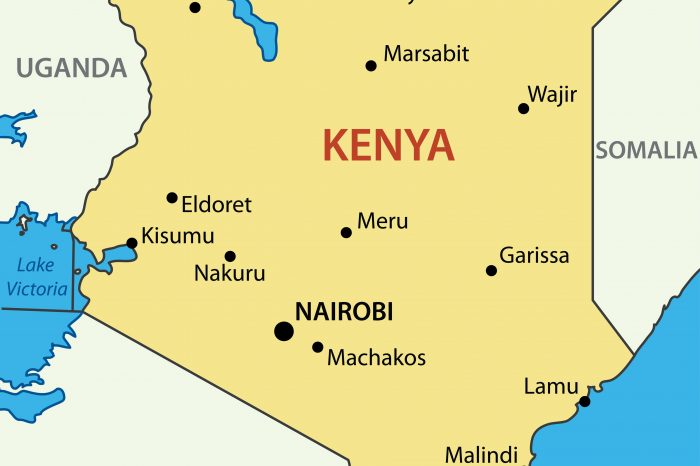 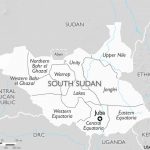