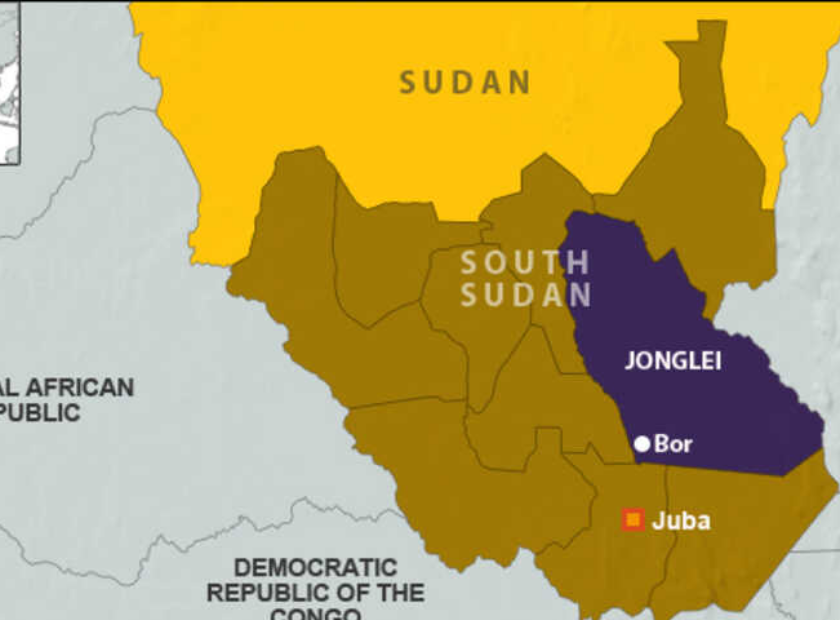 Citizens in Jonglei State expressed concern over the weekend about police detention of people without charges in Bor town.

Gabriel Deng Ajak, a native of Bor town, claims in a report seen by NCMP that he was arrested and detained for seven (7) days before being released without being brought to court.

“My incarceration situation was extremely worrying. I was kept in a latrine until I nearly died.

My detention was unjust because anyone who needs to be arrested must do so within 24 hours and present their case in court, or else they must be released or bailed out.

“However, the police were ordered to detain me without bail or take me to court,” Ajak explained.

He continued by claiming that his detention was unjust and a violation of his rights. Some of those detained accused state officials of interfering with law enforcement by extending detention and mistreating suspects.

Meanwhile, Deng Mabur, the paramount chief of Duk county, stated that the police refused to release them on bail or bring them to court.

“All of the legal requirements for our bail have been met,” Mabur explained. “However, the police have refused to release us because the state government has stated that they should not bail anyone out.

He also claimed that his health was deteriorating while in police custody.

Abraham Biar, a defense attorney for the chiefs currently imprisoned, criticized the length of his clients’ confinement.

“The chiefs were apprehended and are being held at the Bor police station. Their investigations are complete, and the public prosecutor has approved their release on bail, but the executive branch of the government has intervened, preventing their release. That is against the law, and I am requesting that the judge order their release,” Biar explained.

Major Majak Tuor, the Jonglei state police spokesperson, says that when the police detain someone, investigations should be conducted before the person is released.

“There are two things that happen when the police make an arrest. The investigation must be completed first and foremost. Second, when multiple parties are involved in a case, we detain the suspects and take their statements,” Tuor explained. 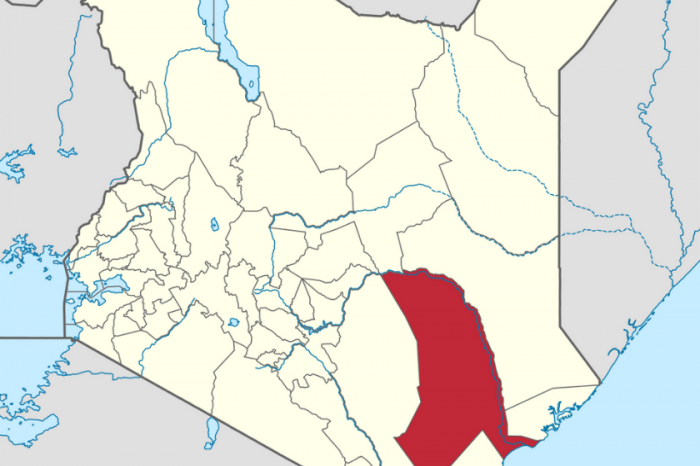 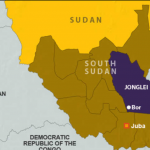