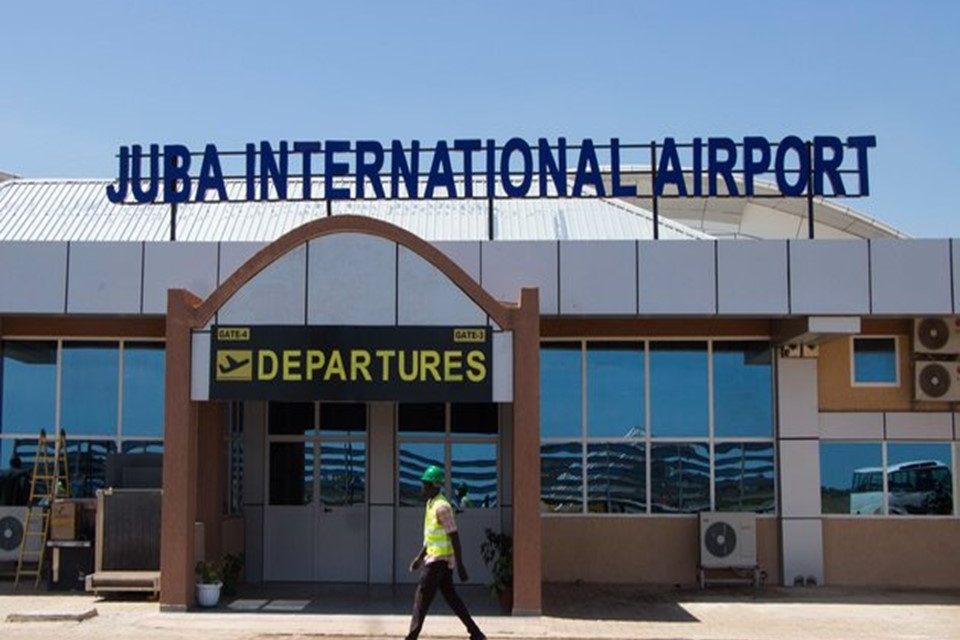 South Sudan Civil Aviation Authority Director, Kur Kuol has cast blame on “lazy and unprofessional” aircraft engineers for increased airplanes accidents. He said that the engineers have failed to adhere to International standards by “irregularly” servicing the airplanes and to the required standards.

Speaking to journalists after shocking the incident of an antonov An-26 aircraft that dropped one of its propellor wings in Bor last week, Mr. Kur revealed that a committee to investigate the facts surrounding the episode has been formed and facts will be published soon.

“The committee of technical people has been formed to investigate and make reviews on the documents of Antonov An-26 flights after propeller fell mid-air including other commercial aircrafts that have been grounded at Juba International Airport,” he revealed.

He further revealed that the committee’s main duty will be to dig deeper into grounds for suspension of most of the aircraft companies that have been hit by sanctions.

Mr. Kur Kuol further revealed that the airspace is still being controlled by Khartoum- a situation that makes it hard to fully and regularly audit the aircraft companies because clearance and control is done by remote engineers based in Khartoum.

“What we do here is to just check on the documentation of those aircrafts if it is valid. There is nothing that we can do [if we find faults] because we are not authorised to make any registration according to international civil aviation.

“We are depending on the registrations of those particular countries where those aircrafts come from. For instance, ST of Sudan, 5Y of Kenya, ET of Ethiopia and other countries who have their registration codes otherwise we will be in position to handle our airspace well,” Mr. Kur added.

According to the airport boss, the South Sudan Department of Safety is following all the rules and regulations, but because most of these aircrafts are coming from different countries; it only views documents of those planes according their own registration.

“Our people follow according to the documentation of particular country where the plane was registered. [This is] because we have not been given the official registration number by the International ivil aviation organization so that we can have our mark on the aircrafts,” he added

“As a result, most of the things are done in their respective countries special validity of the documents of those planes.”

He added that all the Antonov and commercial aircrafts have been grounded except UN Antonov and Military. According to him, most of the Antonov planes are registered in Ukraine and others are from Burindi, Congo, Sudan and among other few countries. 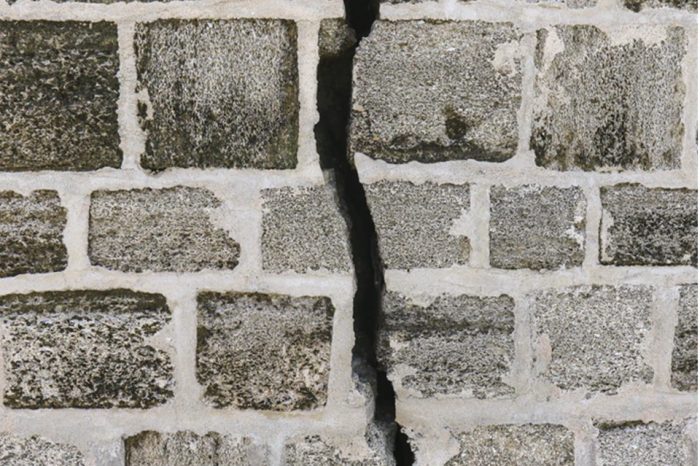 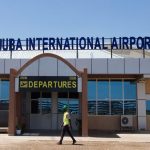