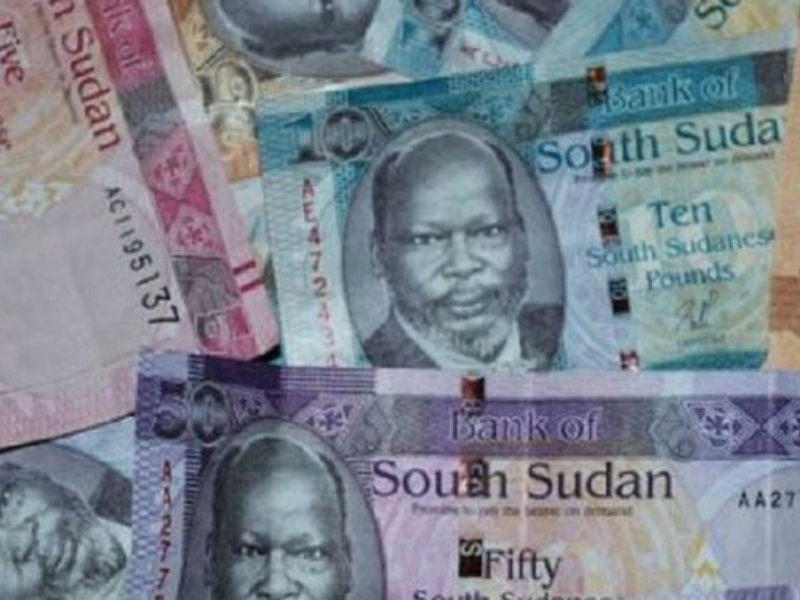 Abraham Mading Amer, the interim chairman of the Jonglei State workers’ union, explained over the weekend in a Radio Tamazuj report seen by NCMP that they are not ready to receive their July wage arrears and that they would demonstrate until their demands are satisfied.

“As employees, we appreciated the president’s 100 percent wage rise,” Mading added. “However, we will not get them unless the state government incorporates perks such as housing allowance, as required by public service legislation,” she says.

“Aside from the taxes collected by the state, hundreds of millions (SSP) in cash remain after wages are paid; that amount is sufficient to fund and pay the allowances,” he continued.

Another state government official, only known as Deng, said that the 100 percent compensation increase is inadequate.

“The capped amount is even inadequate to cover the challenges,” Deng said.

Gatwech Koak Nyuon, secretary-general of the state government, said, “The topic of 100 percent wage hike is obvious and should not cause misunderstanding.” “It’s just double one’s wage,” Koak stated. “As a government worker myself, I believe we should not go on strike about allowances.” If that is a worry, we will have to look into it creatively with the finance minister.”

The acting state governor, Tuong Majok, rejected the government officials’ demands as unjustified, claiming that the recent wage increase covers all of the allowances sought by the workers. 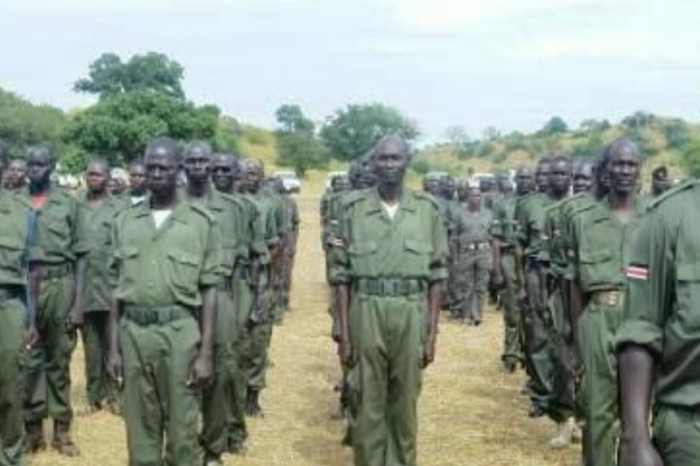 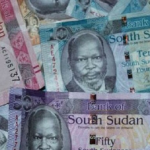