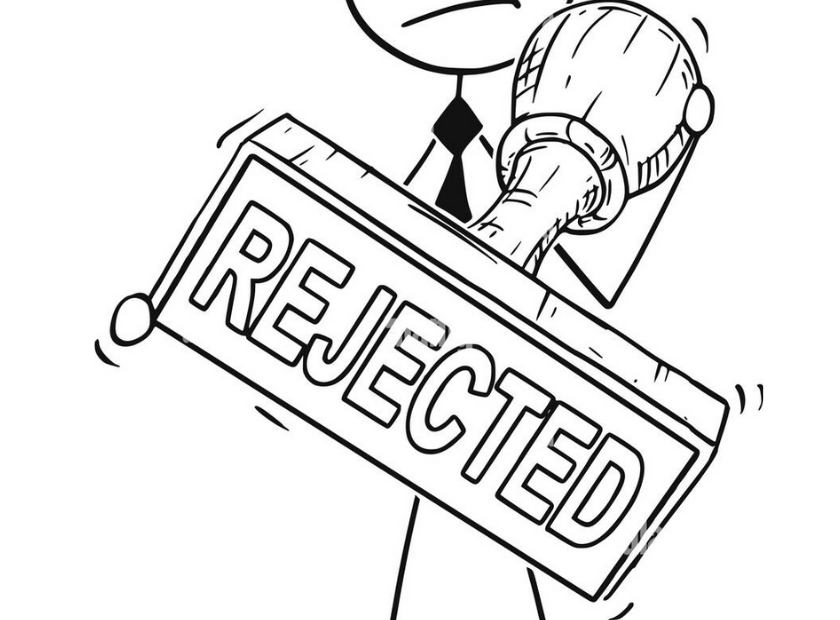 Civil officials in Bor, the capital of Jonglei State, have rejected the recent appointment of director-generals to state ministries, calling the action unlawful.

The civil workers’ response comes only days after the new officials were appointed, after the failure of an effort to settle the dispute with the state governor.

Mading Mamer, deputy leader of the Jonglei Trade and Workers’ Union, explained in a Radio Tamazuj report seen by by NCMP that his boss’s decision breaches the constitution, and expressed concern that government operations may be hampered.

“13 of the 17 new DGs have never held a government office before.” Our issue is that prior to Jonglei’s division into four states, prominent public personnel served in the dissolved states. “Why don’t you bring them back?” Madding inquired.

“Civil servants are not appointed by decrees, according to labor law,” he said. This will have an impact on service delivery. Instead, the government should have constituted a committee to monitor the merging of personnel from dissolved states, and that body should have recommended a DG to be appointed to the cabinet.”

Another civil official, who desired anonymity, blamed the governor’s decision on a lack of collaboration with the administration, claiming that a constitutional crisis had been created.

“The governor appointed these DGs to all 17 ministries; it is his responsibility.” “Therefore, no one could challenge it,” she said. 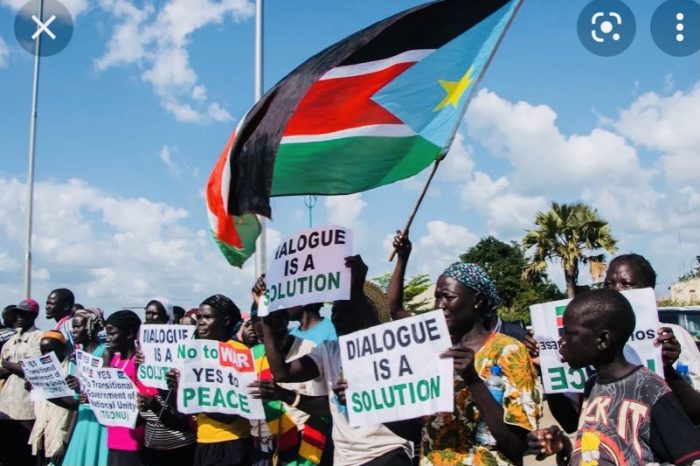 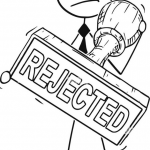