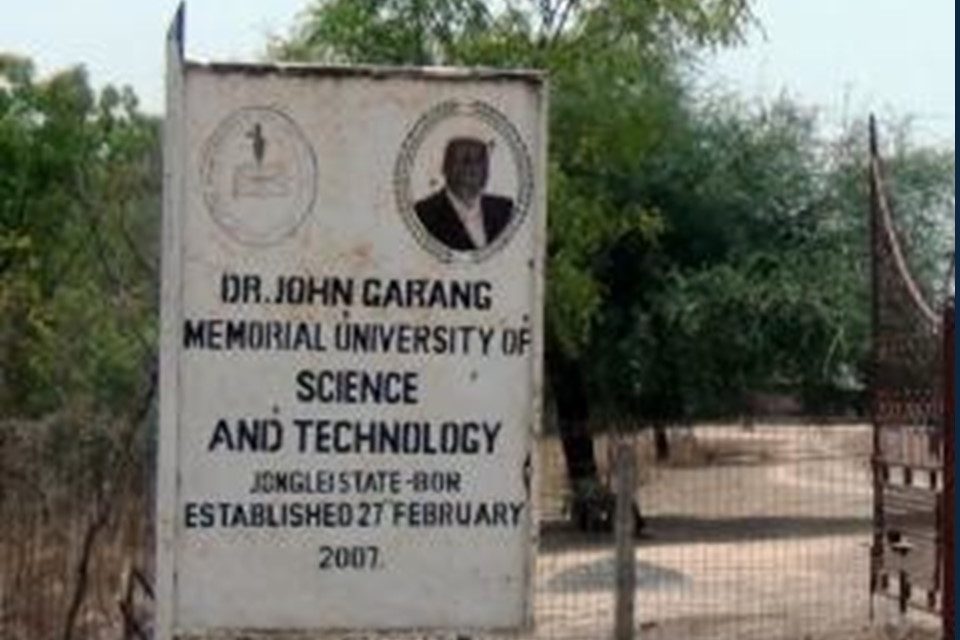 A civil Society Activist in Jonglei State, Mr. David Garang Goch- Executive Director for Jonglei Civil Society Network has called on the national government and University administration of Dr. John Garang Memorial to open up the University for students to learn.

Dr. John Garang Memorial University for Science and Technology, just like any other learning institution across South, has remained closed for the last 1 year and counting since COVID-19 lockdown was announced by Taskforce.

Mr. Garang called on the Government to quickly clear the outstanding food arrears or the University Administration should just open and give the student’s responsibility to take care of themselves.

“The decision from the University to wait for food to be first available to students for university to reopen is not going to allow students to learn.

“If it happens that food is not available to students within a short period of time, then the University Administration should just open and give students to take care of themselves, “, said Garang.

He called on the University Administration to grab the ‘university of Juba model’- where they dispersed them from the hostels a few years ago to their relatives’ houses after a good shortage hit the University.

The Activist further warned about the consequences of allowing students to remain redundant for long.

“If students remain home for long, more problems such as crimes and violence could rise because they’re not occupied”, Garang added.

The civil Activist called on the Ministry of Finance to quickly pay off the food contractor such that lectures resume quickly.

The spokesperson for University students’ union revealed that their efforts to push the administration to reopen the University have remained futile.

“We tried engaging the Administration, but they keep telling us about the issue of food dues as the main reason for not opening’, said Malual Aboot.

“The University has remained closed since 19th December, 2019 where lockdown further affected it and up to now, it hasn’t opened. The Government should come in real quick and sort out this issue and allow the University to reopen”, he added.

The Union’s spokesman warned that students’ patience could run out very soon if the University issue isn’t resolved quickly.

Last week, the University Administration announced closure of the university due to uncleared food dues to the contractor. 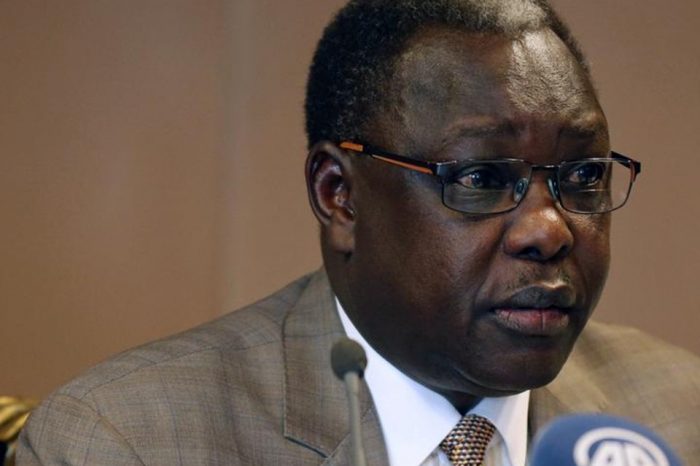 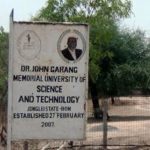